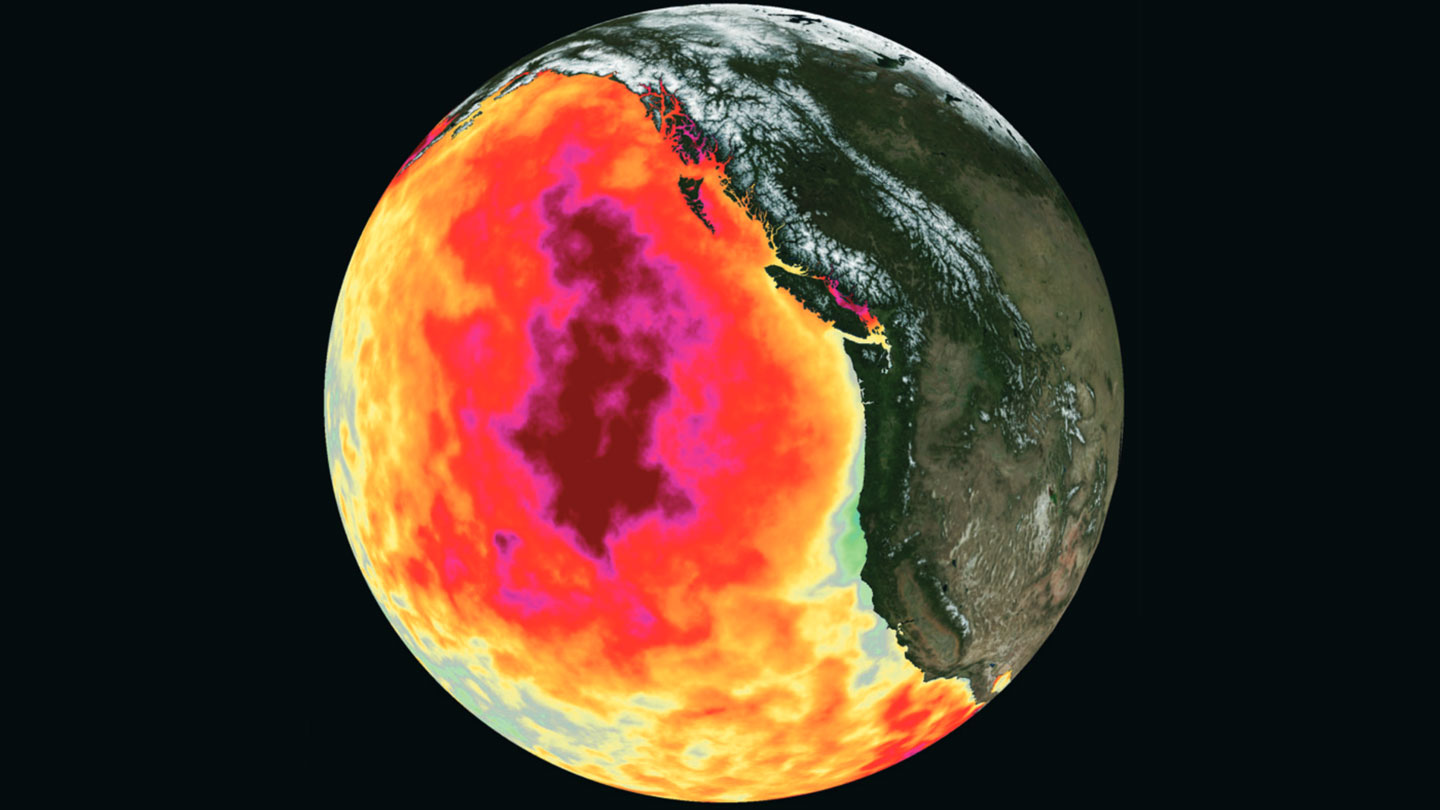 Yesterday’s scorching ocean extremes are today’s new normal. A new analysis of surface ocean temperatures over the past 150 years reveals that in 2019, 57 percent of the ocean’s surface experienced temperatures rarely seen a century ago, researchers report February 1 in PLOS Climate.

To provide context for the frequency and duration of modern extreme heat events, marine ecologists Kisei Tanaka, now at the National Oceanographic and Atmospheric Administration in Honolulu, and Kyle Van Houtan, now at the Loggerhead Marinelife Center in Juno Beach, Fla., analyzed monthly sea-surface temperatures from 1870 through 2019, mapping where and when extreme heat events occurred decade to decade.

Looking at monthly extremes rather than annual averages revealed new benchmarks in how the ocean is changing. More and more patches of water hit extreme temperatures over time, the team found. Then, in 2014, the entire ocean hit the “point of no return,” Van Houtan says. Beginning that year, at least half of the ocean’s surface waters saw temperatures hotter than the most extreme events from 1870 to 1919.

This study emphasizes that ocean heat extremes are also now the norm, Van Houtan says. “Much of the public discussion now on climate change is about future events, and whether or not they might happen,” he says. “Extreme heat became common in our ocean in 2014. It’s a documented historical fact, not a future possibility.”