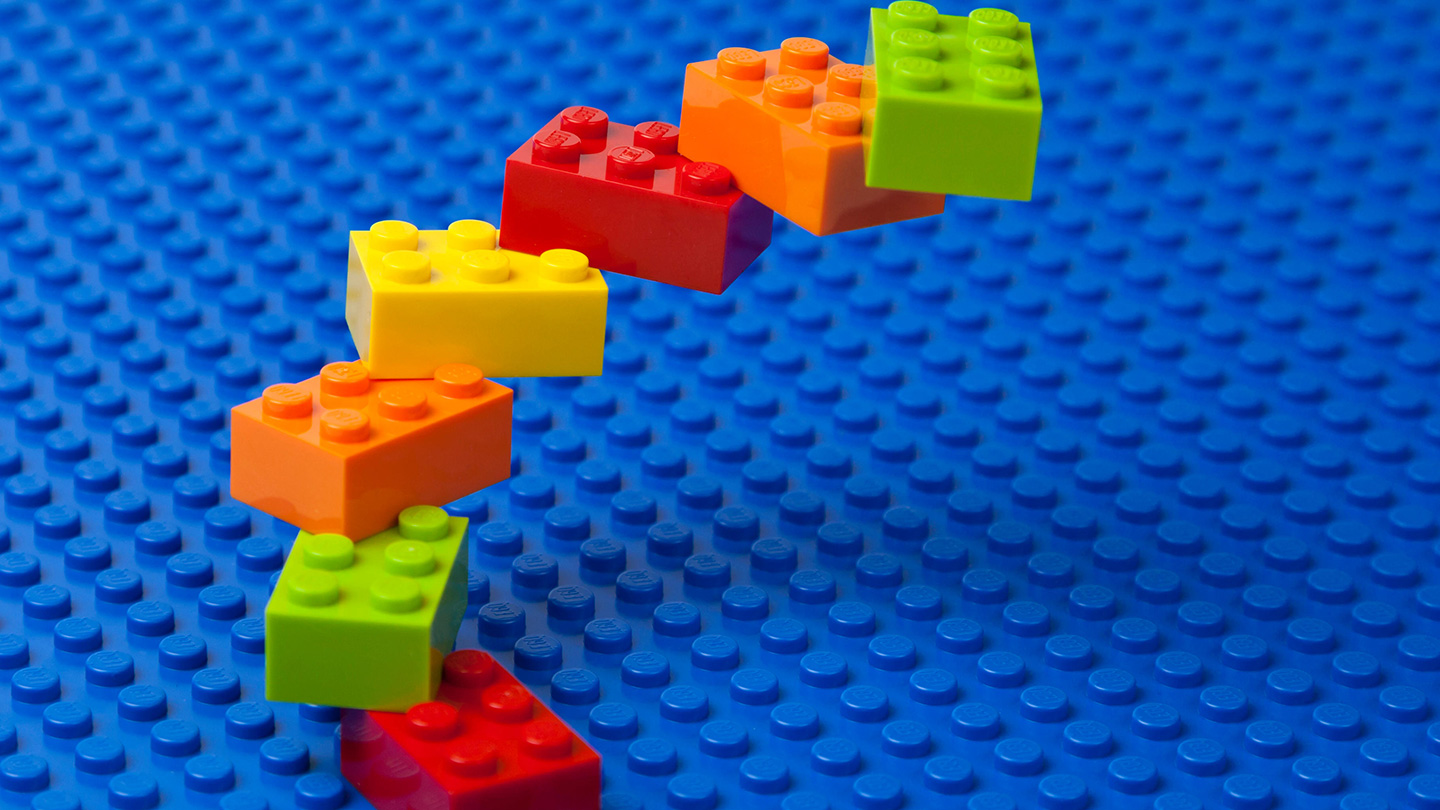 People add by default even when subtraction makes more sense

Picture a bridge made of Legos. One side has three support pieces, the other two. How would you stabilize the bridge?

Most people would add a piece so that there are three supports on each side, a new study suggests. But why not remove a piece so that each side has two supports instead? It turns out that getting people to subtract — whether a Lego block, ingredients in a recipe or words in an essay — requires reminders and rewards, researchers report April 7 in Nature.

This default to addition isn’t limited to assembling blocks, cooking and writing. Rather, thinking in pluses instead of minuses could well contribute to modern-day excesses such as cluttered homes, institutional red tape and even an overburdened planet, says behavioral scientist Benjamin Converse of the University of Virginia in Charlottesville. “We’re missing an entire class of solutions.”

He and his colleagues first observed the behavior when they asked 1,585 study participants to tackle eight puzzles and problems that could be solved by adding or removing some things. For example, one puzzle required shading or erasing squares on a grid to make a pattern symmetric. In another, individuals could add or subtract items on a travel itinerary for the optimal experience. Across all experiments, the vast majority of participants chose addition over subtraction. For instance, out of 94 participants who completed the grid task, 73 added squares, 18 subtracted squares and another three simply reworked the original number of squares.

The researchers hypothesized that most participants defaulted to adding because they failed to even think about subtraction. So, through a series of controlled experiments, the team nudged participants toward the minus sign.

In one experiment, the team offered 197 people wandering around a crowded university quad a dollar to solve a puzzle. Participants viewed a Lego structure in which a figurine was standing atop a platform with a large pillar behind her. Atop that pillar, a single block in one corner supported a flat roof. Researchers asked the participants to stabilize the roof to avoid squashing the figurine. About half the participants were told: “Each piece you add costs 10 cents.” Even with that financial penalty, only 40 out of 98 participants thought to remove the destabilizing block and just rest the roof on top of the wide pillar. The researchers gave the remaining participants a more explicit message: “Each piece you add costs 10 cents but removing pieces is free.” That cue prompted 60 out of 99 participants to remove the block.

Practice did help participants call to mind that elusive minus sign, the researchers found. A variation on the grid experiment, where subtraction yielded the superior solution, showed that three practice runs leading up to the actual task prompted more participants to subtract than those who solved the task without practice.

“When people try to make something better … they don’t think that they can remove or subtract unless they are somehow prompted to do so,” says behavioral scientist Gabrielle Adams, also at the University of Virginia.

On an intuitive level, people recognize that subtraction comes less naturally than addition, the authors say. Hence the adoption of adages, such as “less is more” and Marie Kondo’s now infamous mantra to get rid of those things that fail to spark joy.

But curbing our love of excess will take more than nudges and a clear mind, says Hal Arkes, a judgement and decision-making researcher at Ohio State University who was not involved with the study. Organizational and political leaders, especially, abhor cutting the fat. “If you add more people and more dollars, you won’t make any enemies, you’ll just make friends,” Arkes says. “Subtraction has serious downsides.”