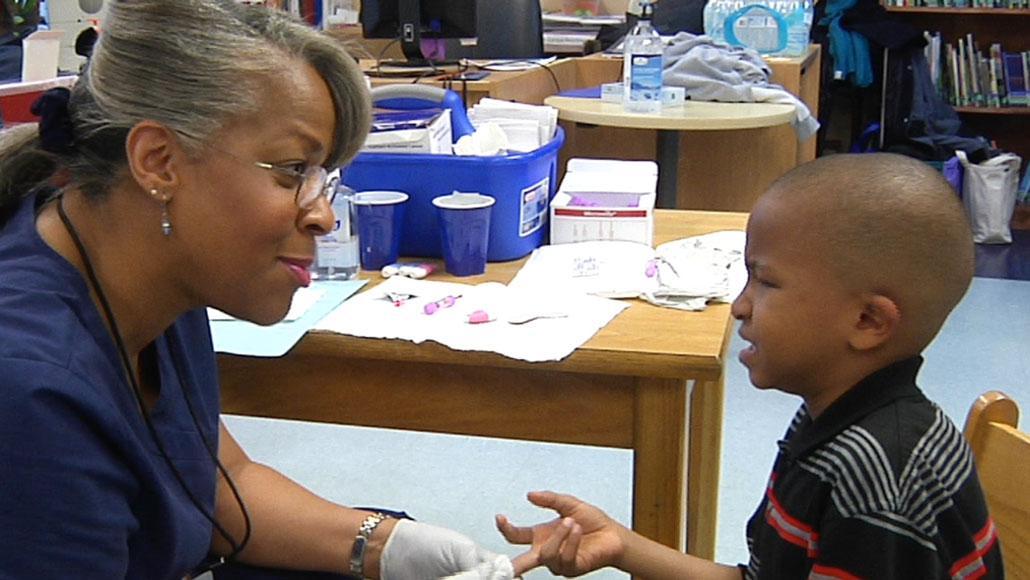 Nearly half a million U.S. children missed out on lead tests in early 2020

Close to a half million U.S. children didn’t get tested for lead in the first half of 2020. Nearly 10,000 of those children may have elevated levels of the toxic metal in their blood, researchers estimate.

The study is another troubling indicator of the preventive medical care that children as well as adults in the United States haven’t received since the start of the pandemic. Children haven’t been coming in for pediatric appointments, missing lead testing as well as routine vaccinations. Of adults who needed care from March — when widespread shutdowns to curb the spread of COVID-19 began — to mid-July of 2020, 58 percent reported forgoing scheduled preventive visits. Screening mammogram visits fell after March 2020 compared with previous years.

The health risks to children with elevated lead levels are severe and include damage to the brain, developmental delays and learning and behavioral problems such as inattention, hyperactivity and aggression.

Researchers poured over data from 34 state and local health departments, assessing blood level testing among children under age 6. From January through May 2020, 480,172 fewer children were tested, a 34 percent drop, compared with that time period in 2019, researchers report February 5 in Morbidity and Mortality Weekly Report. The number of children tested dropped sharply starting in March, the data show. Overall, those missed tests left an estimated 9,603 children with elevated blood lead levels unidentified.

Those children “continue to be exposed,” says Maitreyi Mazumdar, a pediatric neurologist at Boston Children’s Hospital who was not involved in the study. There is no safe level of lead. A benchmark level of 5 micrograms per deciliter of blood or greater is a signal to take action. Lead screenings are the starting point to finding children at high risk and removing the source of their lead exposure.

Although blood lead levels have fallen dramatically since the United States began phasing out leaded gasoline in 1973 and banned lead in house paint in 1978, the toxic metal persists in the environment. Children are exposed to lead by paint chips found in homes built prior to 1978, contaminated soil and old lead pipes and fixtures. The number of children with elevated blood lead levels doubled in Flint after a switch in the Michigan city’s water source caused lead to leach from city pipes, which contaminated residents’ tap water (SN: 2/15/16).

Children living in poverty and children of color are more likely to be exposed to lead, Mazumdar says. Even low-level exposures can have long-lasting effects across children’s lives, impacting their “ability to perform well in school and have employment and all of these others things that are important in the long run.”

Testing children for lead as well as staying up to date with vaccines is still necessary, says Mazumdar; mask wearing, handwashing and other prevention measures can lower the risk of COVID-19 exposure during pediatric health visits. Lead testing is not very time-consuming, she says. “It still needs to be done.”