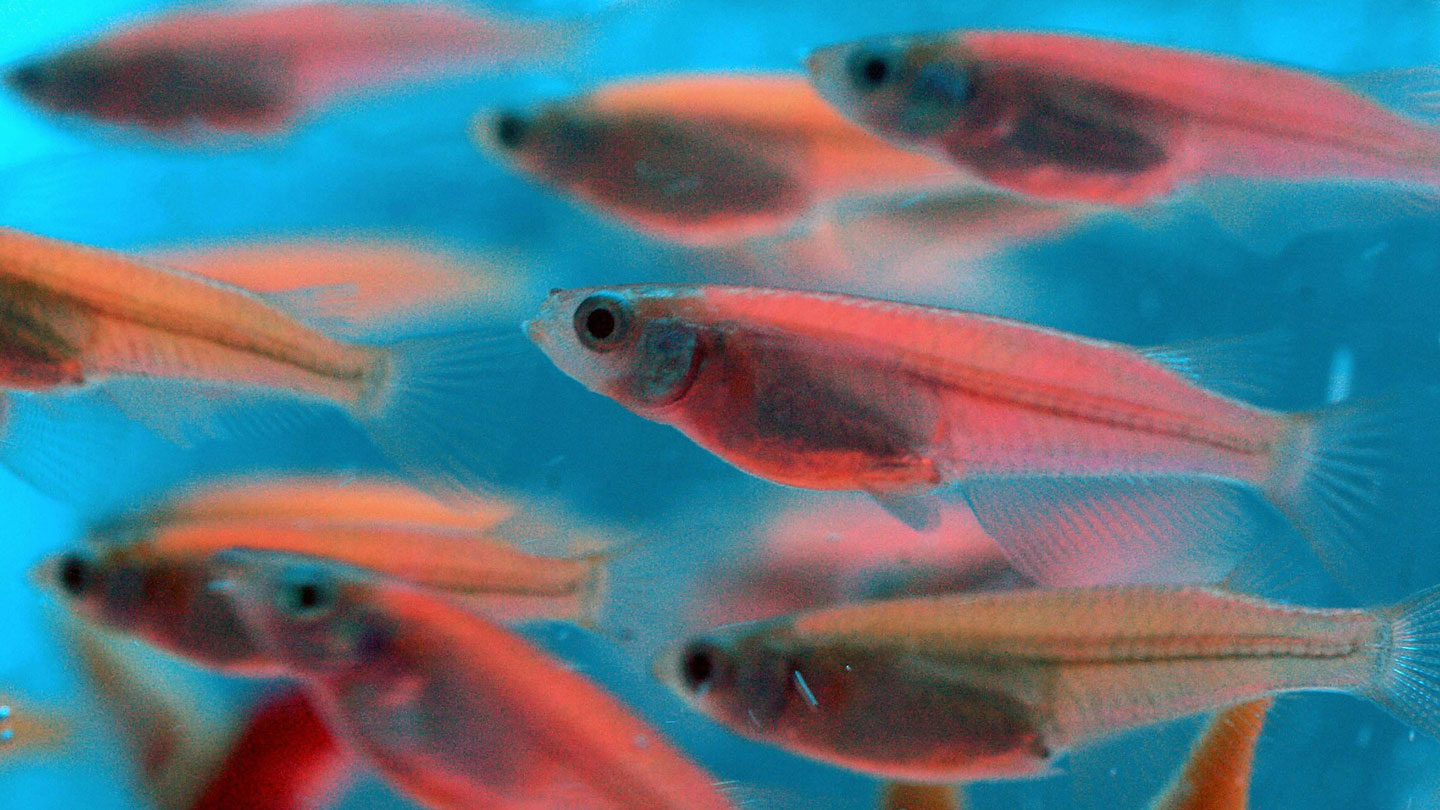 
Life as We Made It
Beth Shapiro
Basic Books, $30

In Life as We Made It, evolutionary biologist Beth Shapiro pieces together a palimpsest of human tinkering. From domesticating dogs to hybridizing endangered Florida panthers, people have been bending evolutionary trajectories for millennia. Modern-day technologies capable of swapping, altering and switching genes on and off inspire understandable unease, Shapiro writes. But they also offer opportunities to accelerate adaptation for the better — creating plague-resistant ferrets, for instance, or rendering disease-carrying mosquitoes sterile to reduce their numbers (SN: 5/14/21).

For anyone curious about the past, present and future of human interference in nature, Life as We Made It offers a compelling survey of the possibilities and pitfalls. Shapiro is an engaging, clear-eyed guide, leading readers through the technical tangles and ethical thickets of this not-so-new frontier. Along the way, the book glitters with lively, humorous vignettes from Shapiro’s career in ancient DNA research. Her tales are often rife with awe (and ripe with the stench of thawing mammoths and other Ice Age matter).

The book’s first half punctures the misconception that we “have only just begun to meddle with nature.” Humans have meddled for 50,000 years: hunting, domesticating and conserving. The second half chronicles the advent of recent biotechnologies and their often bumpy rollouts, leading to squeamishness about genetically modified food and a blunder that resulted in accidentally transgenic cattle.

As we teeter on a technological precipice, Shapiro contends we have a choice to make. We can learn to meddle with greater precision, wielding the sharpest tools at our disposal. Or, she writes, “we can reject our new biotechnologies” and continue directing evolutionary fates anyway, “just more slowly and with less success.” Shapiro speculates about what the future may hold if we embrace our role as tinkerers: plastic-gobbling microbes, saber-toothed house cats, agricultural crops optimized for sequestering carbon. Whether these visions will come true is anyone’s guess. But one thing is clear. No matter which route we choose, humans will continue to stir the evolutionary soup. There’s no backing out now.

Buy Life as We Made It from Bookshop.org. Science News is a Bookshop.org affiliate and will earn a commission on purchases made from links in this article.