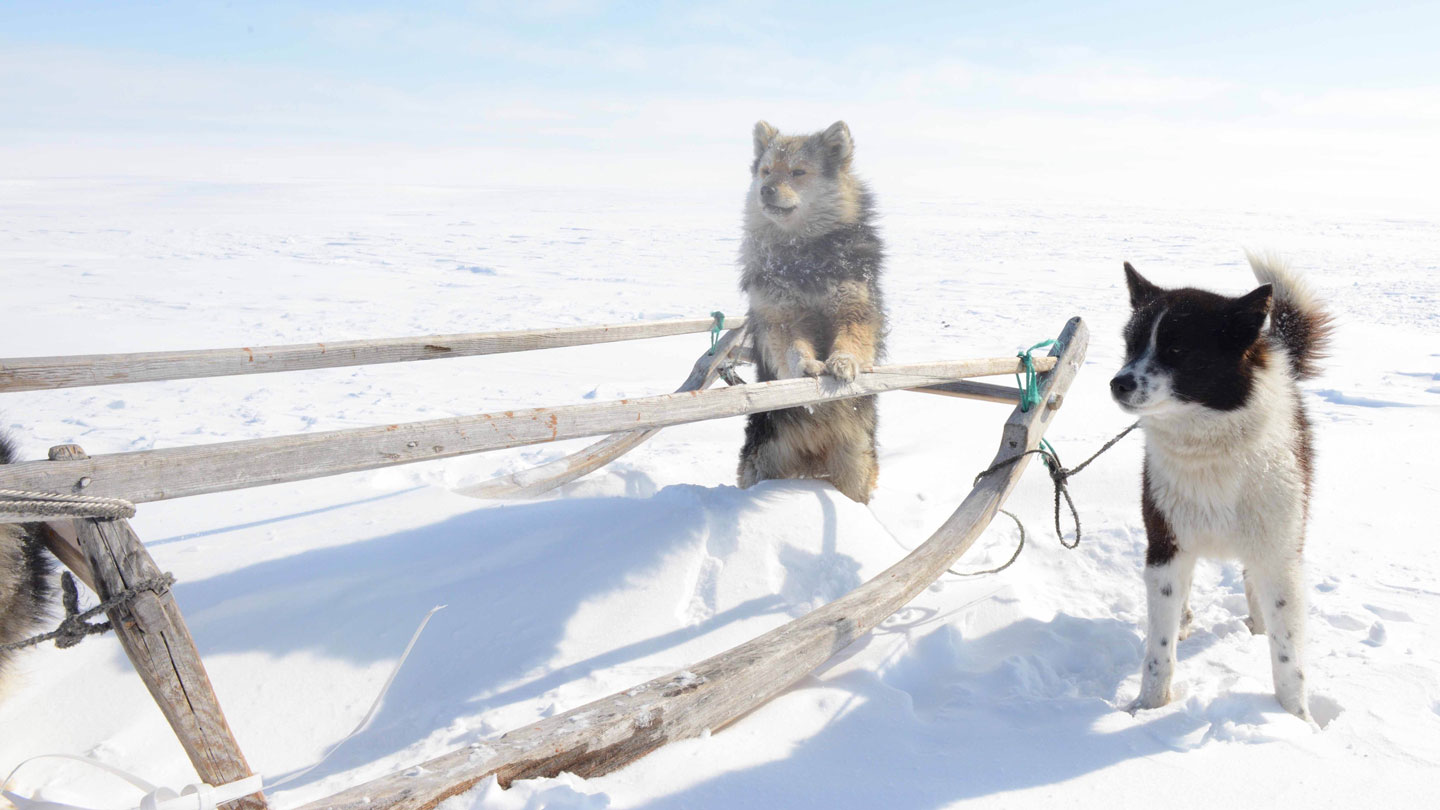 By Bruce Boitnott on 9th October 2021


Ancient Arctic communities traded with the outside world as early as 7,000 years ago, DNA from the remains of Siberian dogs suggests.

Analysis of the DNA shows that Arctic pups thousands of years ago were interbreeding with other dogs from Europe and the Near East, even while they and their owners were living in one of the most remote places on Earth. Along with previous archeological finds, these results suggest that Siberians long ago were connected to a vast trade network that may have extended as far as the Mediterranean and the Caspian Sea, researchers report in the Sept. 28 Proceedings of the National Academy of Sciences.

Dogs have been valuable commodities in the Arctic for the last 9,500 years and have been used for sledding, hunting, herding reindeer, clothing and food. Because the region is remote, scientists thought local dogs — and their owners — had been completely isolated from the rest of the world for much of that time, an idea supported by the fact that ancient Siberians didn’t exchange much DNA with people outside of the region, says Tatiana Feuerborn, an archeologist at the University of Copenhagen.

But previous archeological evidence — including the discovery of glass beads and other foreign goods entombed alongside 2,000-year-old dogs near the Yamal Peninsula in Russia — suggested that these communities were trading with other cultures beyond the Arctic.

After reading about the archeological evidence in the news, Feuerborn wanted to see if she could use remains from the 2,000-year-old dogs and others from around Siberia to reveal whether an ancient trade network existed.

Dogs rarely wander far from their humans, meaning researchers can “use dogs to understand human movement, like migrations and even trade interactions,” says Kelsey Witt, a geneticist at Brown University in Providence, R.I., who was not involved in the study. For instance, archeologists have used ancient dog DNA to push back the arrival date of people in the Americas (SN: 3/1/21).

In the new study, Feuerborn and colleagues analyzed DNA from the remains of 49 Siberian dogs, ranging from 11,000-year-old bone fragments to fur hoods used by Arctic explorers at the turn of the 20th century. The team found that Siberian dogs — unlike their owners — began mixing with other dog populations from the Eurasian steppes, the Near East and even Europe as far back as 7,000 years ago.

The result suggests that Siberians did bring in dogs from the outside world, Feuerborn says. This trade network could have helped transmit new ideas and technologies, such as metalworking, to the Arctic, and may have facilitated Siberian society’s transition from foraging to reindeer herding in the last 2,000 years.

“Dogs are a piece of our past,” Feuerborn says. “By looking at them, we can learn something about ourselves.”