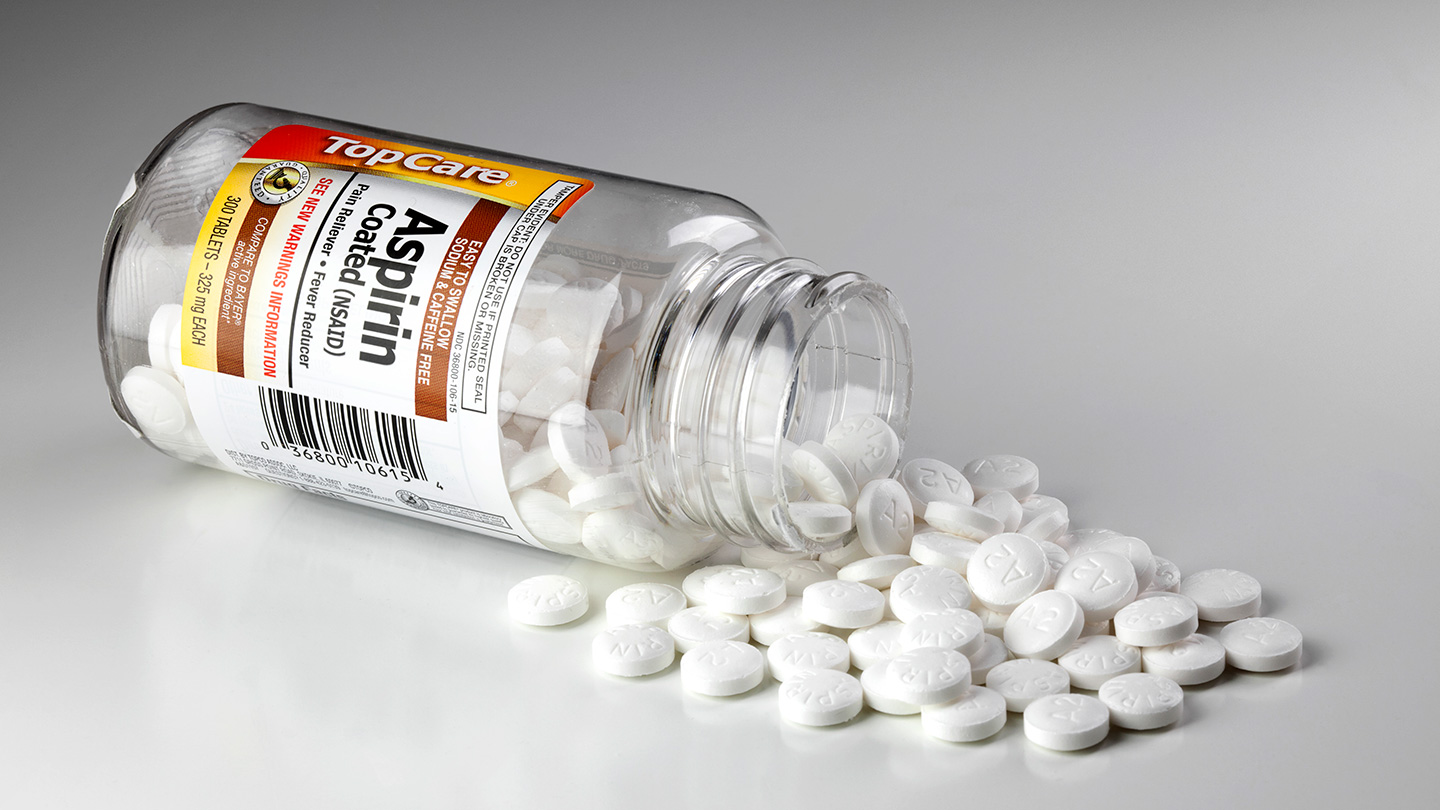 50 years ago, scientists found a link between aspirin use and pregnancy complications

By Bruce Boitnott on 27th September 2021

Although aspirin has triggered defects in rat and mice fetuses, the evidence suggesting aspirin taken by women during pregnancy can harm their offspring has been circumstantial at best. Now, however … [evidence shows] that aspirin can dramatically arrest the growth of human embryo cells.

Scientists are still sorting out how aspirin and other nonsteroidal anti-inflammatory drugs, collectively known as NSAIDs, affect pregnancy at every stage. Taking NSAIDs during the first trimester is known to increase the risk of miscarriage (SN: 11/5/11, p. 14). In 2020, the U.S. Food and Drug Administration warned that people who are 20 weeks or more into a pregnancy should avoid using NSAIDs altogether because the drugs can cause rare but serious kidney problems as well as heart problems for fetuses. However, exceptions can be made for pregnant people at risk of preeclampsia (SN: 7/13/91, p. 22), clotting and preterm delivery. In such cases, the FDA recommends that doctors prescribe the lowest effective dose of aspirin.