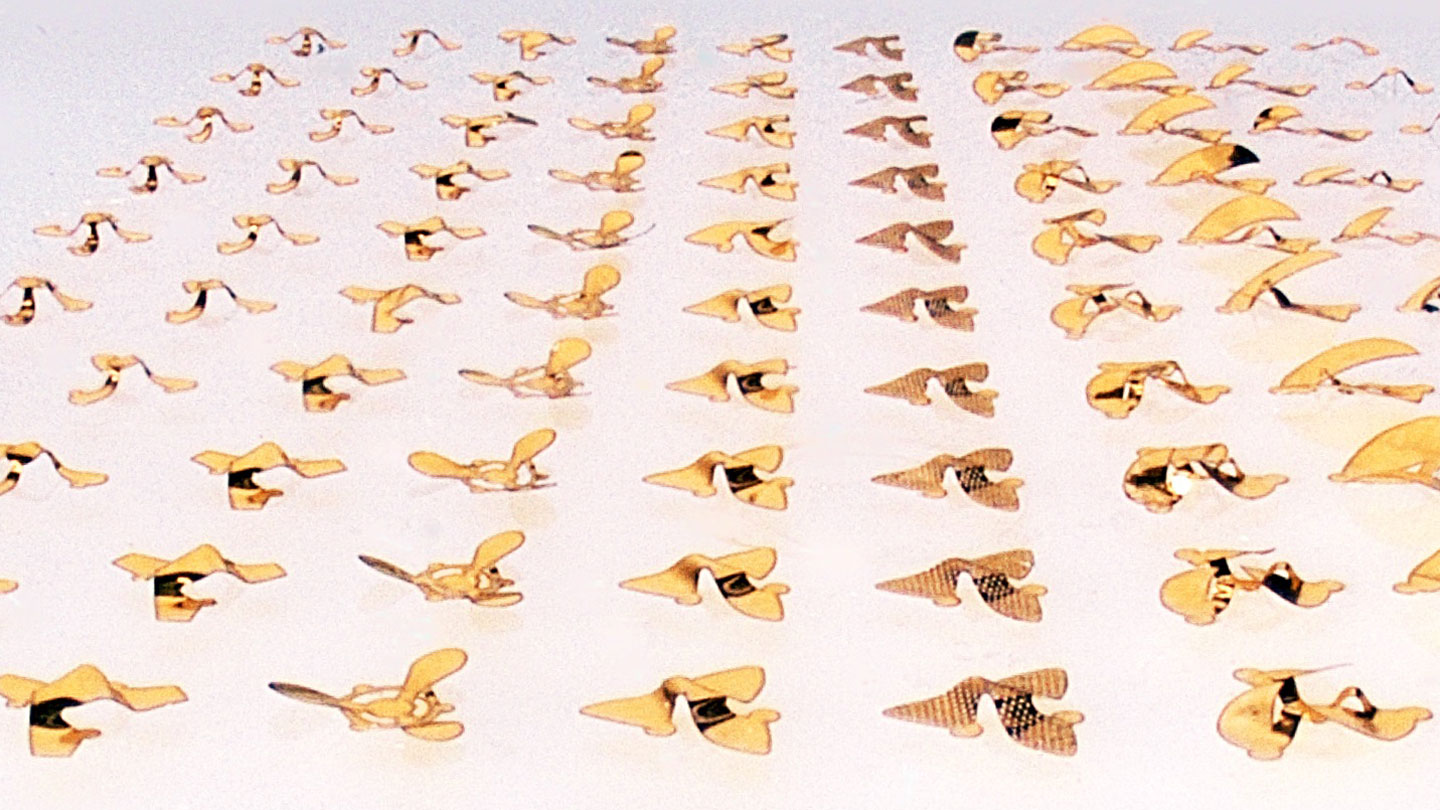 By Bruce Boitnott on 23rd September 2021 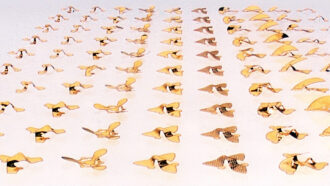 The miniature aircraft, which can be made as small as a grain of sand, could be dispersed by air over long distances. Scientists envision that these microfliers, when equipped with wee sensors for measuring environmental conditions, could monitor pH, test for heavy metals or assess hazards like chemical spills, for example. The devices could also track conditions in the atmosphere while aloft (SN: 2/12/21).

The maple tree–lined streets north of Chicago, where materials scientist John Rogers lives, served as inspiration for the new microfliers. But Rogers, of Northwestern University in Evanston, Ill., and colleagues went smaller-than-life when designing their fleet. Some of the whirligigs are just half a millimeter across, the team reports in the Sept. 23 Nature. The researchers used computer simulations to help select the microflier shapes best for smooth flight, designing rotors of various sizes and with different numbers and shapes of blades.

As with maples’ seed-copters and those of other plants, the fliers’ blades induce spinning motions that help stabilize flight (SN: 6/11/09). The designs also decrease the speed at which the microfliers fall, giving them more time to disperse. One flier fell at about 28 centimeters per second, less than half the speed of natural whirligigs from various plants.

In the future, the researchers plan to make biodegradable versions of the fliers, so that the objects could be scattered without defiling the environment.