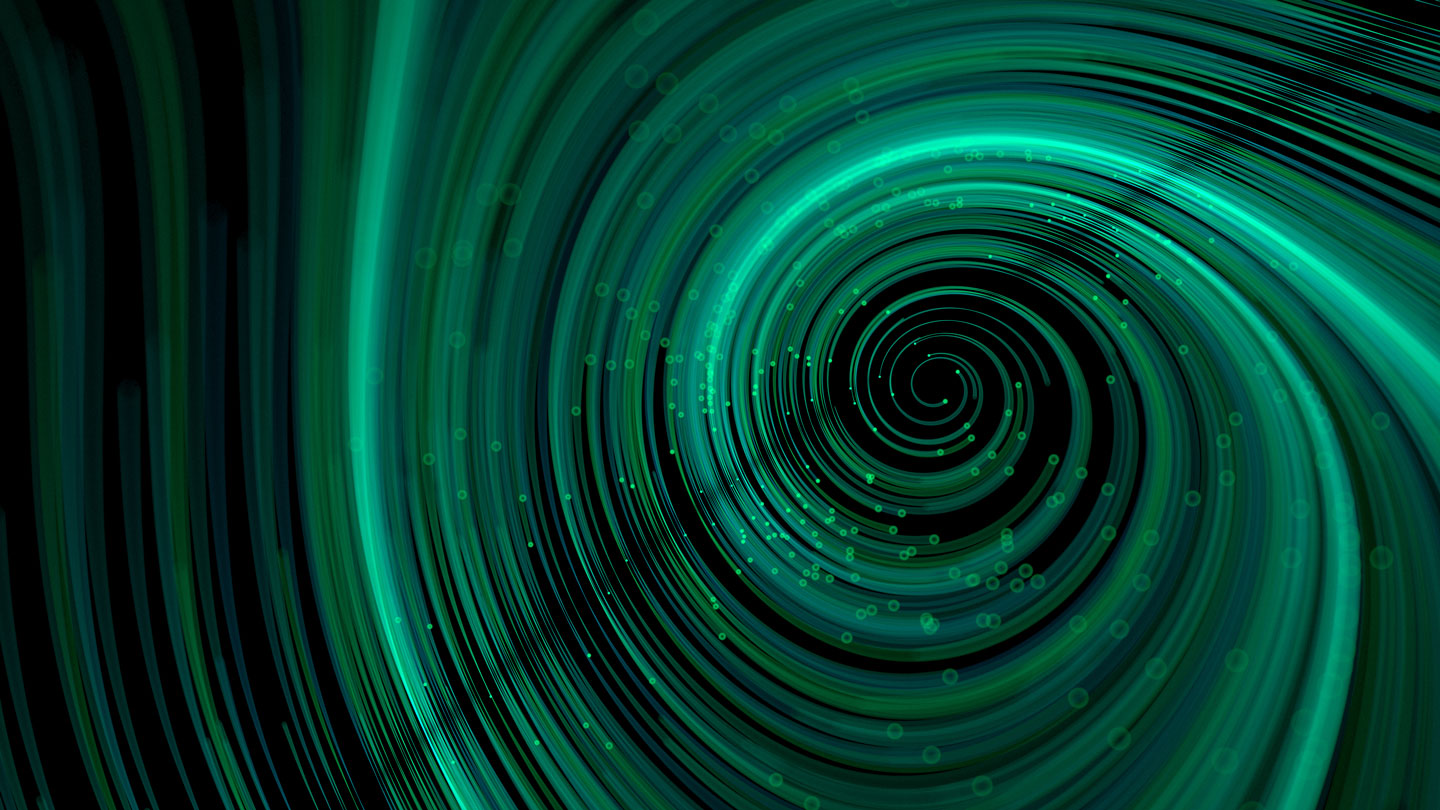 By Bruce Boitnott on 4th September 2021


Like soft serve ice cream, beams of atoms and molecules now come with a swirl.

Scientists already knew how to dish up spiraling beams of light or electrons, known as vortex beams (SN: 1/14/11). Now, the first vortex beams of atoms and molecules are on the menu, researchers report in the Sept. 3 Science.

Vortex beams made of light or electrons have shown promise for making special types of microscope images and for transmitting information using quantum physics (SN: 8/5/15). But vortex beams of larger particles such as atoms or molecules are so new that the possible applications aren’t yet clear, says physicist Sonja Franke-Arnold of the University of Glasgow in Scotland, who was not involved with the research. “It’s maybe too early to really know what we can do with it.”

In quantum physics, particles are described by a wave function, a wavelike pattern that allows scientists to calculate the probability of finding a particle in a particular place (SN: 6/8/11). But vortex beams’ waves don’t slosh up and down like ripples on water. Instead, the beams’ particles have wave functions that move in a corkscrewing motion as a beam travels through space. That means the beam carries a rotational oomph known as orbital angular momentum. “This is something really very strange, very nonintuitive,” says physicist Edvardas Narevicius of the Weizmann Institute of Science in Rehovot, Israel.

Narevicius and colleagues created the new beams by passing helium atoms through a grid of specially shaped slit patterns, each just 600 nanometers wide. The team detected a hallmark of vortex beams: a row of doughnut-shaped rings imprinted on a detector by the atoms, in which each doughnut corresponds to a beam with a different orbital angular momentum.

Another set of doughnuts revealed the presence of vortex beams of helium excimers, molecules created when a helium atom in an excited, or energized, state pairs up with another helium atom.

Next, scientists might investigate what happens when vortex beams of molecules or atoms collide with light, electrons or other atoms or molecules. Such collisions are well-understood for normal particle beams, but not for those with orbital angular momentum. Similar vortex beams made with protons might also serve as a method for probing the subatomic particle’s mysterious innards (SN: 4/18/17).

In physics, “most important things are achieved when we are revisiting known phenomena with a fresh perspective,” says physicist Ivan Madan of EPFL, the Swiss Federal Institute of Technology in Lausanne, who was not involved with the research. “And, for sure, this experiment allows us to do that.”