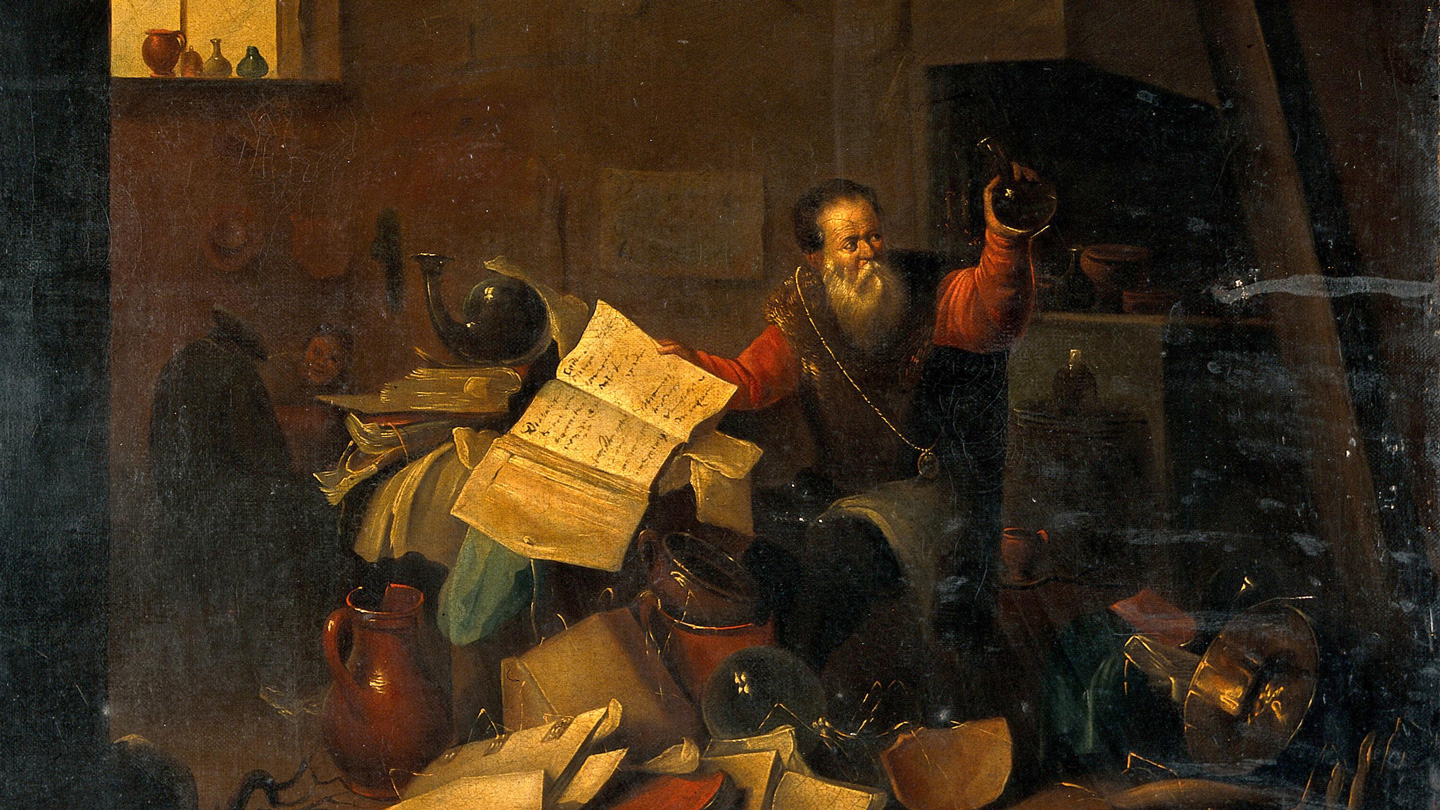 ‘On the Fringe’ explores the thin line between science and pseudoscience

There is no such thing as pseudoscience, and Michael Gordin has written a book about it.

In On the Fringe, Gordin, a historian at Princeton University, does not deny that there are endeavors afoot in the world that are labeled pseudoscience. Rather he shows that the term has no precise meaning, and that there is no unambiguous, universal test for delineating true science from the false versions on its fringe.

Many well-known examples of pseudoscience, he notes, were once mainstream scientific disciplines. Astrology, for instance, was for centuries respected or practiced by the most prominent scientific thinkers of their time.

Astrology’s time is long past, of course. So Gordin refers to it, and alchemy, and eugenics, as vestigial sciences — once regarded as totally scientific, but cast aside into the pseudoscience realm by the advance of knowledge.

Other pseudosciences arise having never attained respectable scientific status. Some are ideologically driven “hyperpoliticized” sciences; some, like creationism, are “counterestablishment” ventures that feign scientific trappings; others are wishful thinking delusions like extrasensory perception.

Advocates for many such pseudosciences seek legitimacy by imitating the scientific process — holding conferences, publishing journals and claiming to cite evidence (though presented in ways riddled with logical fallacies).

The problem is, “real” science also sometimes suffers from errors of rigor and logic, as recent concerns about reproducing experimental results have demonstrated (SN: 3/27/10, p. 26). So drawing a sharp line between real and pseudo remains a difficult task.

Gordin provides neat, quick summaries of all these issues in his brief but thoughtful and enjoyable book. Most valuable of all is his first chapter, in which he demolishes the notion that philosopher Karl Popper’s “falsifiability” criterion allows a clear demarcation between science and non- (or pseudo-) science. Falsifiable, Gordin points out, is undefinable. If nothing else, every working scientist (and science journalist) should read this chapter to learn that the refrain “if it’s not falsifiable, it’s not science” is philosophically unsound gibberish, a sign of a weak argument.

Still, some pseudoscience is clearly out of bounds. And some would say the scientific revolution of the 17th century established new rules that filtered bad science from the good. But it still took a while for modern science to do away with astrology and alchemy. Later, eugenics and even ESP were for a time taken seriously by some “modern” scientists. Sometimes it just takes time to identify bad science and discard it.

As Gordin writes, science is not a “fixed repository of information,” but a dynamic enterprise focused to a large extent on “refuting or revising past knowledge.” So in a sense the scientific revolution did not really render the science of the ancient Greeks or Middle Ages pseudoscience, but rather just revealed it to be primitive science, awaiting better methods, technologies and insights. As science historian Steven Shapin opened his 1996 book on that topic, “There was no such thing as the Scientific Revolution, and this is a book about it.”

Buy On the Fringe from Bookshop.org. Science News is a Bookshop.org affiliate and will earn a commission on purchases made from links in this article.