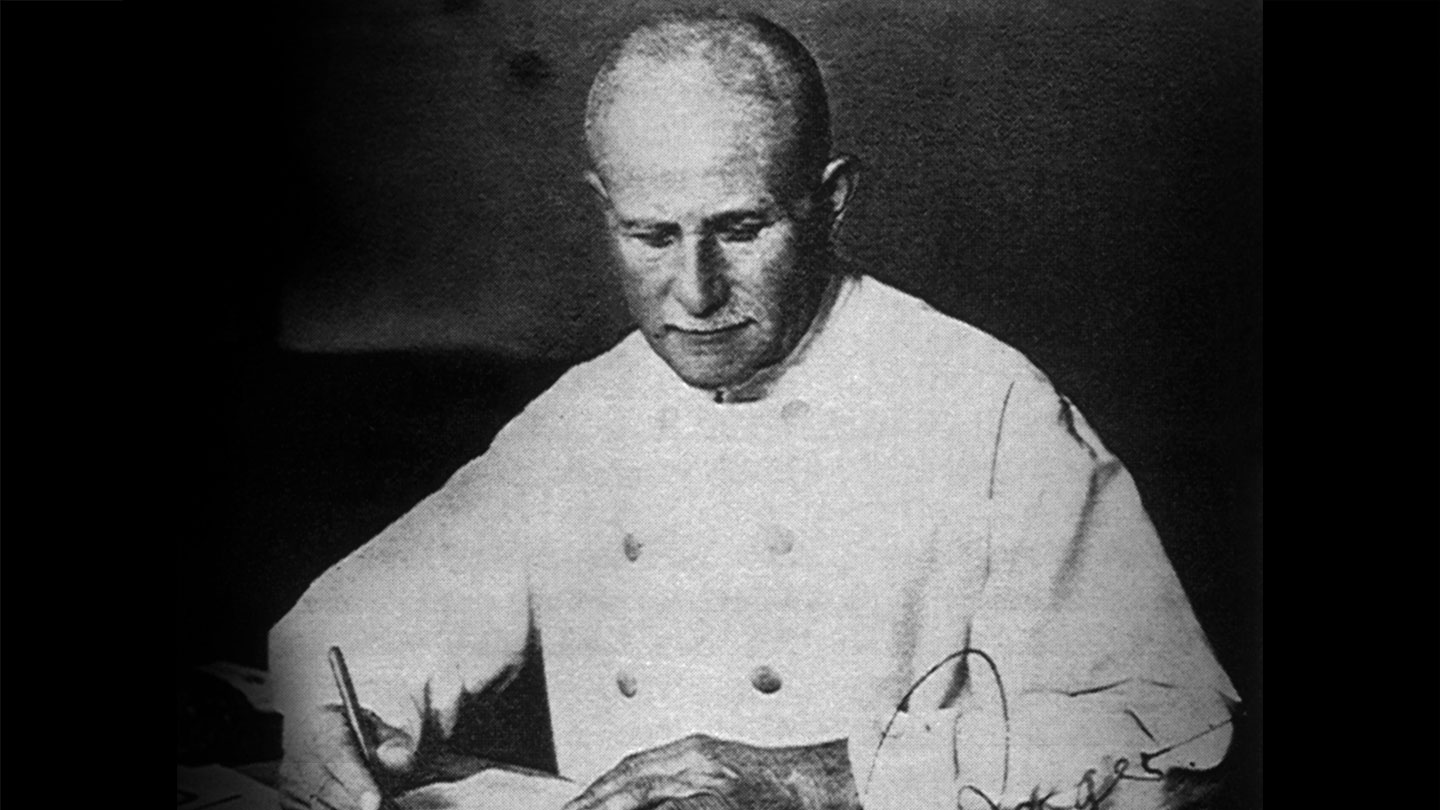 
A brush with death led Hans Berger to invent a machine that could eavesdrop on the brain.

In 1893, when he was 19, Berger fell off his horse during maneuvers training with the German military and was nearly trampled. On that same day, his sister, far away, got a bad feeling about Hans. She talked her father into sending a telegram asking if everything was all right.

To young Berger, this eerie timing was no coincidence: It was a case of “spontaneous telepathy,” he later wrote. Hans was convinced that he had transmitted his thoughts of mortal fear to his sister — somehow.

So he decided to study psychiatry, beginning a quest to uncover how thoughts could travel between people. Chasing after a scientific basis for telepathy was a dead end, of course. But in the attempt, Berger ended up making a key contribution to modern medicine and science: He invented the electroencephalogram, or EEG, a device that could read the brain’s electrical activity.

Berger’s machine, first used successfully in 1924, produced a readout of squiggles that represented the electricity created by collections of firing nerve cells in the brain.

In the century since, the EEG has become an indispensable clinical tool. It can spot seizures, monitor sleep and even help determine brain death. It has also yielded fundamental insights into how the brain works, revealing details about the brain’s activity while at rest, or while crunching numbers or tripping on hallucinogens.

When Berger was young, the idea of paranormal psychic communication didn’t sound as wacko as it does now. “The hangover from the 19th century was this idea of trying to explain cases of telepathy,” says communications expert Caitlin Shure, who wrote her thesis at Columbia University on the concept of brain waves. At that time, scientific societies and serious research initiatives were devoted to probing these occurrences. British physician and author Arthur Conan Doyle, of Sherlock Holmes fame, was a staunch believer. It was, as Shure puts it, “peak telepathy enthusiasm time.”

In a way, this makes sense. Scientific understanding of the world was deepening, along with technological advances in radio. “Why shouldn’t thoughts be able to travel through the universe just like wireless telegraphy?” Shure says.

Berger slogged away to prove how telepathy worked, trying to measure mental activity. He scrutinized blood flow and brain temperature before turning to electrical output. His breakthrough finally came on July 6, 1924, while studying a man with a skull injury called Patient K. Using a vacuum tube amplifier to enhance the electrical signals, Berger was finally able to spot a brain wave.

In 1929, Berger finally published his results, the first of a series of papers with the exact same title, numbered 1 to 14: “Über das Elektrenkephalogramm des Menschen,” or “On the Electroencephalogram of Man.”

The findings “go down like the proverbial lead balloon,” says medical historian and forensic psychiatrist Robert Kaplan of the University of Wollongong in Australia. A more prominent scientist, Nobel laureate Edgar Adrian of the University of Cambridge, was deeply skeptical of Berger’s findings, and repeated the experiments. But Adrian confirmed the results and began to publicize the method and Berger along with it.

The rest of Berger’s story takes a dark turn. In the run up to the second World War, he was ousted from his research position at the University of Jena in Germany and forced into a non-research job at a nursing home. Convinced that he had a fatal heart disease and sick with an infection and depression, Berger died by suicide in 1941 — “a terrible, sad ending to this story,” Kaplan says. The year before, Adrian had nominated Berger for the Nobel Prize in physiology or medicine, but no prize was awarded that year.

Berger wrote late in his life that the waves he discovered couldn’t explain the psychic transference he sought; his waves could not have traveled far enough to reach his sister. But, as Shure points out, echoes of that idea ripple into today’s world, in which we are all instantly and digitally connected. “There’s a way in which these false beliefs, or fantasies, about brain waves or telepathy or thought transference ended up creating that reality,” Shure says. Technology has already begun linking brains wirelessly.

It’s not Berger’s telepathy. But today’s technology is getting us closer to something like it. And at the very least, if you had a near-death experience this morning, your sister would soon know about it.