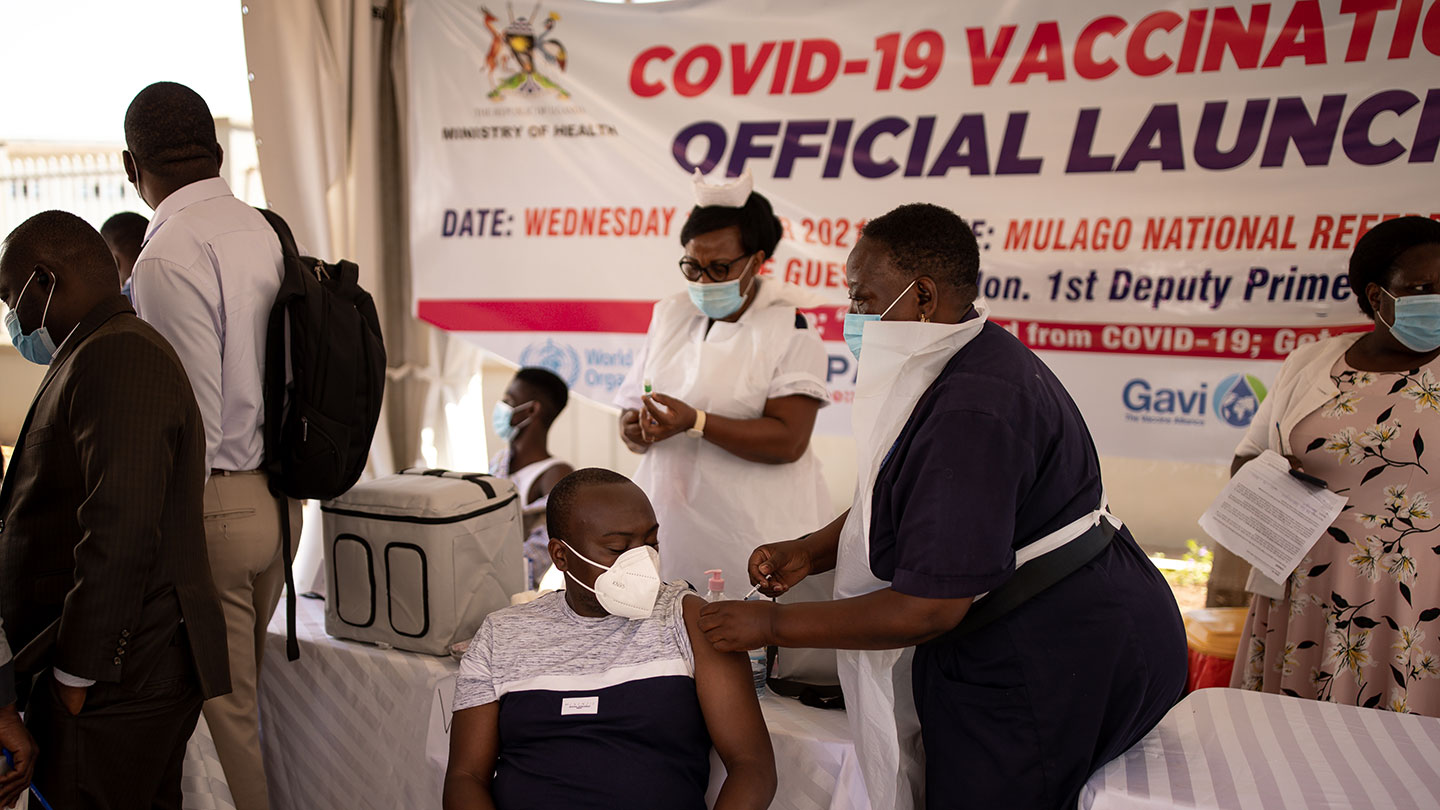 
As the United States and other nations celebrate what looks like the beginning of the end of the COVID-19 pandemic — with a quarter to half their populations vaccinated — many less well-off countries are lagging far behind. Some have vaccinated less than 1 percent of their populations, leaving them vulnerable to emerging coronavirus variants and at risk for future surges.

Now a new analysis puts a price tag on what it would cost those countries to catch up. Getting shots to half the adult population of the world’s lowest-income countries in 2021 will cost $9.3 billion, the Rockefeller Foundation, a global charitable foundation based in New York City, reports June 1. That estimate includes 92 nations (representing about 3.8 billion people) that are eligible for vaccine access through Gavi, the Vaccine Alliance, a public–private global health partnership based in Geneva. With that money, the Alliance could purchase 1.8 billion vaccine doses.

If COVID-19 vaccine doses had been distributed equitably to every nation, these doses “would have been enough to cover all health workers and older people” by now, World Health Organization Director General Tedros Adhanom Ghebreyesus said at a May 24 assembly of the organization’s member states.

The fallout of failing to vaccinate people in countries with fewer resources will come with a high cost not only for human life — there have been more than 3.5 million COVID-19 deaths so far — but also the global bottom line (SN: 2/26/21; SN: 5/9/21). The word’s economy stands to lose more than $9 trillion if lower-income countries aren’t able to access vaccines, the International Chamber of Commerce estimates.

The Rockefeller report focuses on vaccinations in 2021 because recent coronavirus variants —such as P.1, first identified in Brazil and B.1.617, discovered in India — have demonstrated the virus’s capacity to evolve, potentially beyond the existing tools that the world has at its disposal (SN: 4/14/21). Waiting until 2022 will be too late, says Christy Feig, the Rockefeller Foundation’s director of communications and advocacy. To date, many vaccines have been shown to protect people from serious illness and death (SN: 5/11/21).

“The pandemic itself has gone beyond a health crisis — it has now gone into an economic crisis,” Feig says. “The only way to unchoke the economy is by getting the vaccines to as many countries as possible, so that we can stop the spread of the disease before more variants come.”