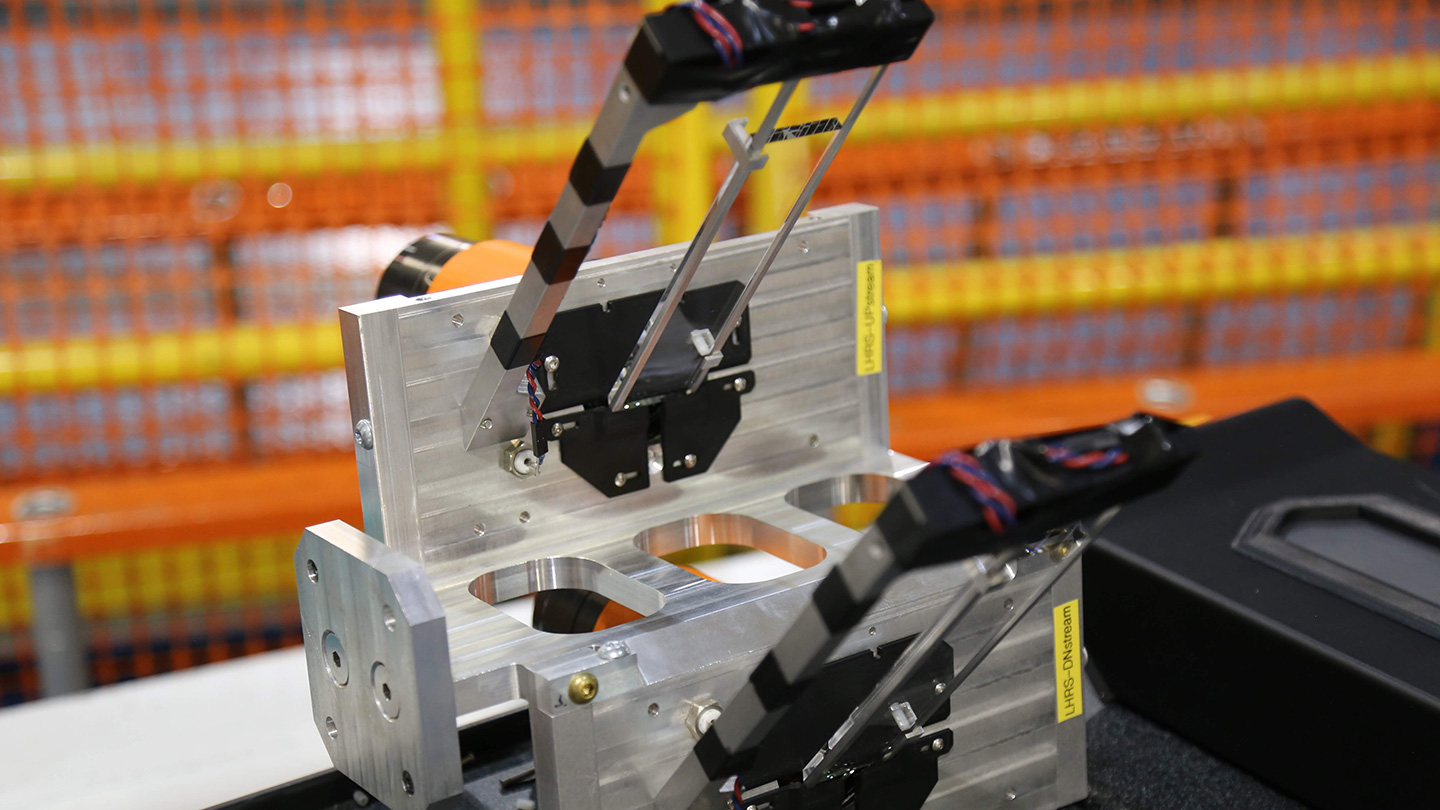 The thickness of lead’s neutron ‘skin’ has been precisely measured 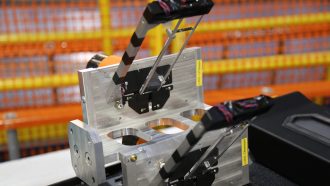 Some atomic nuclei are thin-skinned — they’re surrounded by a slim shell of neutrons.

Physicists now know how thick that neutron skin is for one particular type of nucleus. The skin of lead-208 — a variety of lead with 126 neutrons in addition to its 82 protons — is about 0.28 trillionths of a millimeter thick, researchers report online April 27 in Physical Review Letters.

Lead-208’s nucleus is approximately spherical, a ball of protons embedded within a slightly bigger ball of neutrons. Measuring the difference between the sizes of the spheres reveals the thickness of lead’s sleek neutron skin.

Gauging the size of the proton sphere is relatively straightforward: Physicists can shoot electrically charged particles at the nucleus and study how the particles scatter away from the positively charged protons. But because neutrons don’t have an electric charge, the volume they enclose is harder to measure.

So researchers with the Lead Radius Experiment, or PREX-II, at Jefferson Lab in Newport News, Va., used a special technique. The team measured how electrons scattered differently from the nucleus according to their spin, or angular momentum. Because electrons interact with neutrons at different rates depending on the direction of their spin, the experiment revealed the width of the neutron sphere, allowing researchers to calculate the neutron skin thickness.

The neutron skin was slightly thicker than physicists had predicted. That’s a result that “makes everyone sit up and pay attention and start to question one’s assumptions,” says physicist and PREX-II co-spokesperson Krishna Kumar of the University of Massachusetts Amherst.

A future measurement will test the skin of another nucleus, calcium-48. Together the measurements could help scientists better understand theories of the atomic nucleus and other realms where neutrons are crammed together such as in neutron stars, extremely dense, dead stars composed mainly of neutrons (SN: 4/20/21).