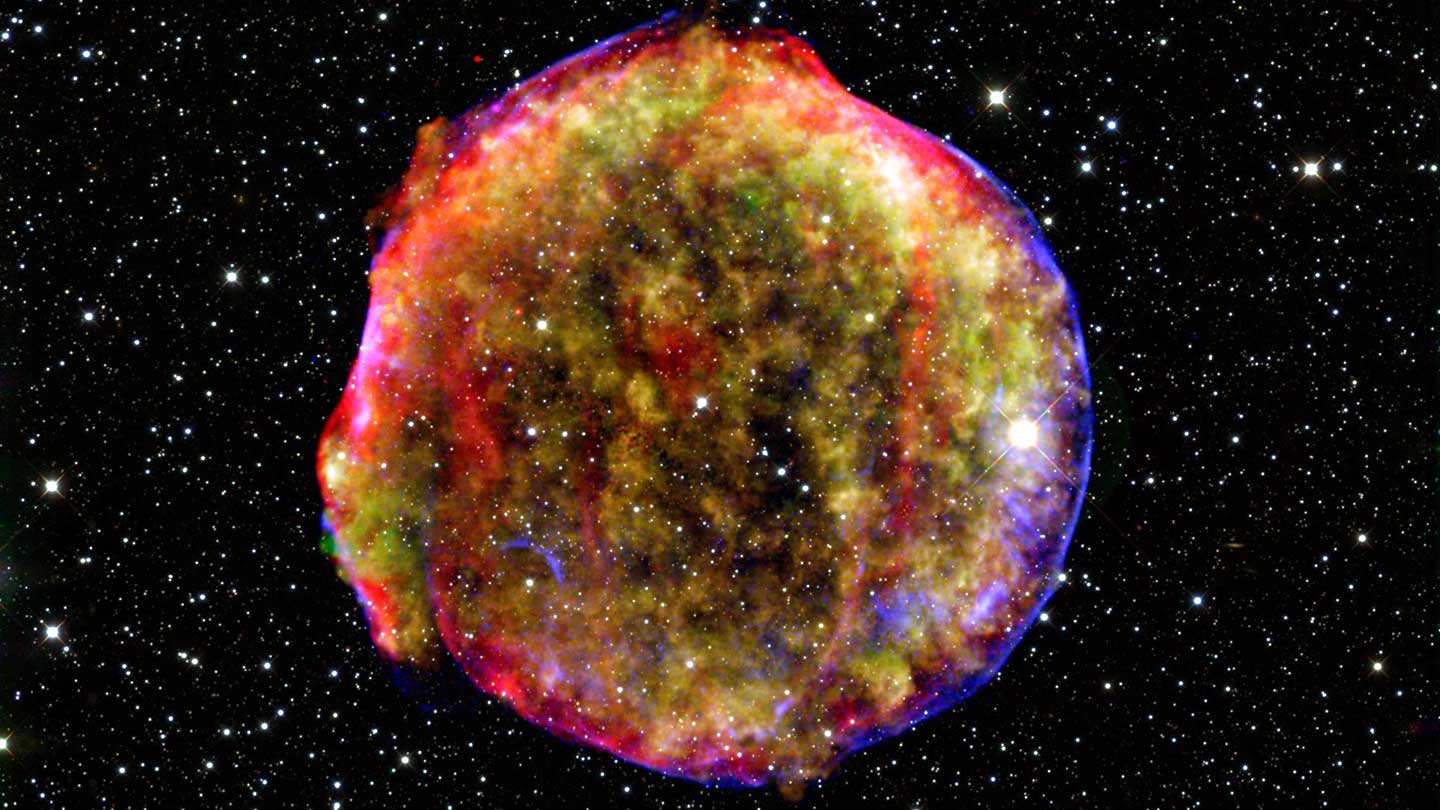 Uranium ‘snowflakes’ could set off thermonuclear explosions of dead stars 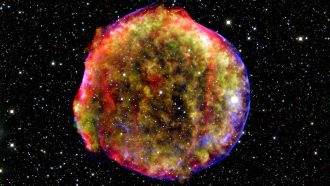 Tiny crystals of uranium could set off massive explosions within a dead star, physicists propose, making for a cosmic version of a thermonuclear bomb.

Expired stars called white dwarfs slowly cool as they age. In the process, heavy elements such as uranium begin to crystalize, forming “snowflakes” in the stars’ cores. If enough uranium clumps together — about the mass of a grain of sand — it could initiate a chain of nuclear fission reactions, or the splitting of atomic nuclei.

Those reactions could raise temperatures within the star, setting off nuclear fusion — the merging of atomic nuclei — and generating an enormous explosion that destroys the star, two physicists calculate in a paper published March 29 in Physical Review Letters. The effect is akin to a hydrogen bomb, a powerful thermonuclear weapon in which fission reactions trigger fusion, says Matt Caplan of Illinois State University in Normal. The scenario is still hypothetical, Caplan admits — more research is needed to determine if uranium snowflakes could really spur a stellar detonation.

White dwarfs are already known to be explosion-prone: They’re the source of blasts called type 1a supernovas. Typically, these explosions happen when a white dwarf pulls matter off a companion star (SN: 3/23/16). The researchers’ uranium snowflake proposal is an entirely new mechanism that might explain a small fraction of type 1a supernovas, without the need for another star.