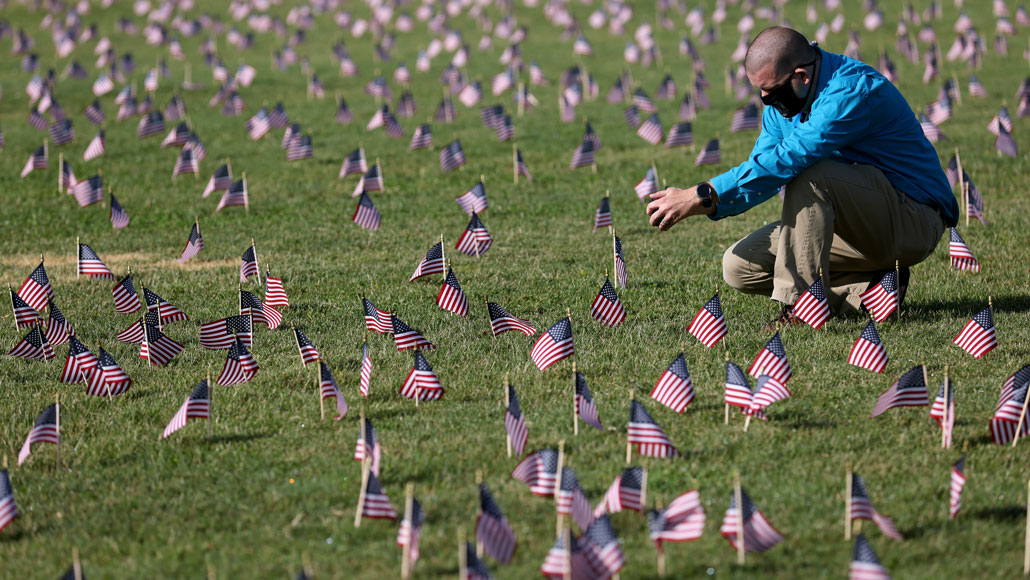 
Life expectancy in the United States plunged in the first half of 2020, as the COVID-19 pandemic took hold.

A preliminary estimate of overall U.S. life expectancy from birth finds it dropped a full year compared with 2019, from 78.8 to 77.8 years, the National Center for Health Statistics reports online February 18. It’s the largest decline in life expectancy for the United States since the early 1940s.

When broken down by race and ethnicity, stark differences in the pandemic’s toll in the United States emerge. Life expectancy for Black people fell by 2.7 years, from 74.7 in 2019 to 72 in 2020. For Hispanic people, the drop was 1.9 years, from 81.8 to 79.9. White people experienced the smallest decline, from 78.8 to 78. As a result, the gap in life expectancy between Black and white populations in the United States grew to six years, a 46 percent increase from 2019, and the largest gap since 1998.

“These racial and ethnic disparities reflect persistent structural inequalities that increase both the risk of exposure to the COVID virus and the risk of dying from COVID among those that are infected,” says Noreen Goldman, a demographer at Princeton University. Many Black and Latino Americans have worked in frontline jobs that can’t be done at home and are less likely than white Americans to have access to healthcare (SN: 7/2/20).

The new report’s preliminary estimates include deaths only through June. With the year-end surge in COVID-19 casualties, “I think — and fear — that the final estimate for the decline in life expectancy in 2020 will be non-trivially higher,” says Goldman. She and a colleague projected an overall drop in U.S. life expectancy in 2020 of 1.13 years, in a study published online February 2 in Proceedings of the National Academy of Sciences, but she expects that is an underestimate as well.

As of February 17, around 490,000 people have died from COVID-19 in the United States, according to the Johns Hopkins University tracker.

The new estimate also does not fully account for drug overdose deaths, which have risen in 2020 according to provisional counts. Drug overdose deaths contributed to life expectancy declines at the scale of 0.1 and 0.2 years after 2014 (SN: 12/21/17).

Goldman expects the COVID-19 pandemic to continue to affect life expectancy into 2021. The disease “is likely to have long-term, negative health impacts,” she says, and the social and economic effects of the pandemic “will almost certainly have a detrimental impact on health and survival for years to come.”