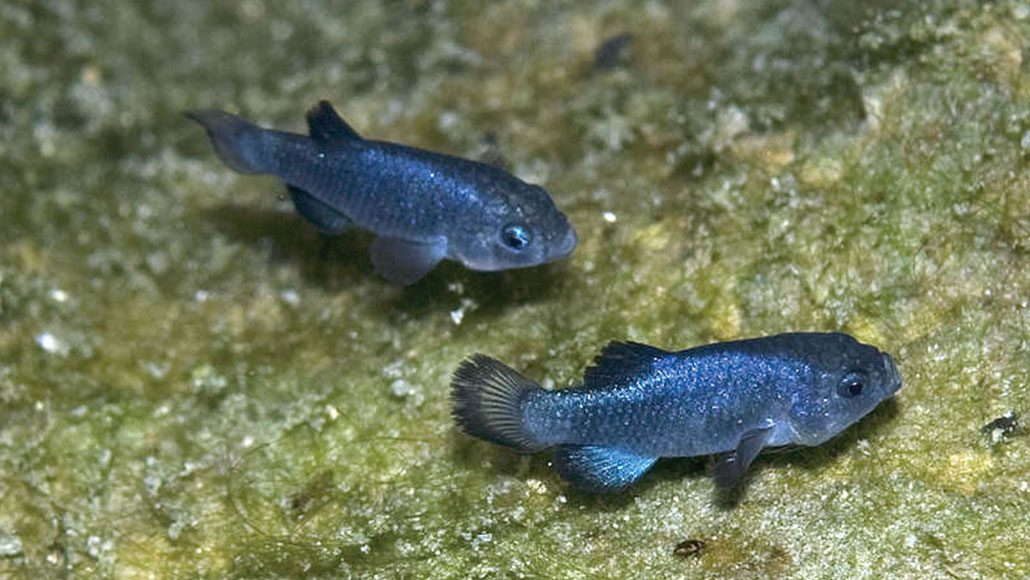 By Bruce Boitnott on 9th February 2021

In 1900, the city of Chicago completed a 45-kilometer-long canal that altered the hydrology of two-thirds of the United States.

That wasn’t the intention, of course. The plan was to reverse the flow of the Chicago River to divert waste away from the city’s source of drinking water: Lake Michigan. The engineering feat worked, but it also connected the Great Lakes and Mississippi River basins, two of the world’s largest — and until then, isolated — freshwater ecosystems, allowing invasive species to pour through the opening and wreak ecological havoc.

Elizabeth Kolbert opens Under a White Sky: The Nature of the Future with this parable of humans’ hubristic attempts to control nature. We’ve put our minds toward damming or diverting most of the planet’s rivers, replacing vast tracts of natural ecosystems with crops, and burning so much fossil fuel that 1 in 3 molecules of atmospheric carbon dioxide came from human action, she writes. We’ve warmed the atmosphere, raised sea levels, erased countless species and forged an uncertain future for humankind and the planet.

Our collective ingenuity got us into this mess, and Kolbert explores whether that same ingenuity can get us out. This is “a book about people trying to solve problems created by people trying to solve problems,” she writes. A fitting follow-up to her Pulitzer Prize–winning The Sixth Extinction (SN: 2/22/14, p. 28), the book will satisfy readers keen on a skeptical survey of how innovation could save coral reefs or turn climate-warming carbon into stone.

Kolbert takes a firsthand look at many of these interventions. She begins on a boat, traveling up the Chicago canal to inspect electric barriers meant to keep invasive Asian carp from forever altering the Great Lakes. Asian carp were introduced to the Mississippi River basin in the 1960s as a biological Weedwacker to control invasive plants. But the carp have swum amok throughout the basin and are now knocking at the door of Lake Michigan. Simply closing the canal would protect the lakes, but that’s largely dismissed as being too disruptive to the city. Instead, humans innovate. “First you reverse a river,” Kolbert writes. “Then you electrify it.”

Each chapter builds on this theme of increasingly elaborate (or desperate?) interventions intended to limit the fallout of previous problem solving. The scale of the problems widens too, which could leave a reader’s head spinning, but Kolbert keeps her globe-trotting grounded in immersive reporting and recurring nods to the tragic, and often comic, absurdity of it all.

To save the endangered Devils Hole pupfish (Cyprinodon diabolis), a couple-centimeters-long streak of sapphire found in a single desert pool in Nevada, researchers built a $4.5 million replica of the pool to house a backup population. The simulacrum — which mimics the smallest details of the actual pool, including a shallow shelf reconstructed from laser images of the real thing — requires round-the-clock caretaking. As Kolbert watches staff use tweezers to remove beetles that have developed a taste for young pupfish, she notes how much easier it is to ruin an ecosystem than to run one.

Such power could prove difficult to wield, and many worry it would backfire. Mouse-eliminating gene drives might escape an island and spread across the globe.

Kolbert does not explicitly argue for or against these measures, but frankly acknowledges the stakes. “What’s the alternative?” she writes. “Rejecting such technologies as unnatural isn’t going to bring nature back. The choice is not between what was and what is, but between what is and what will be, which, often enough, is nothing.”

Humankind’s most audacious idea to rein in the collateral damage of modernization is geoengineering. By stuffing the stratosphere with reflective particles, Kolbert explains, we could almost immediately start to reverse global warming. But it would also turn the sky white, scramble weather patterns and who knows what else. The fundamental resource of all life — sunlight — would be dimmed, intentionally, by us.

Had we acted decades ago to curb greenhouse gas emissions or limit habitat destruction, such schemes would remain science fiction. But we’ve kicked the can down the road for too long. Gene editing species or geoengineering may be entirely crazy and disconcerting, Kolbert writes, but if they can pull us from the hole we’ve dug for ourselves, don’t we have to at least consider them? Whether such technologies can save us and the planet, or only further muck it up, Kolbert cannot say.

Buy Under a White Sky from Bookshop.org. Science News is a Bookshop.org affiliate and will earn a commission on purchases made from links in this article.