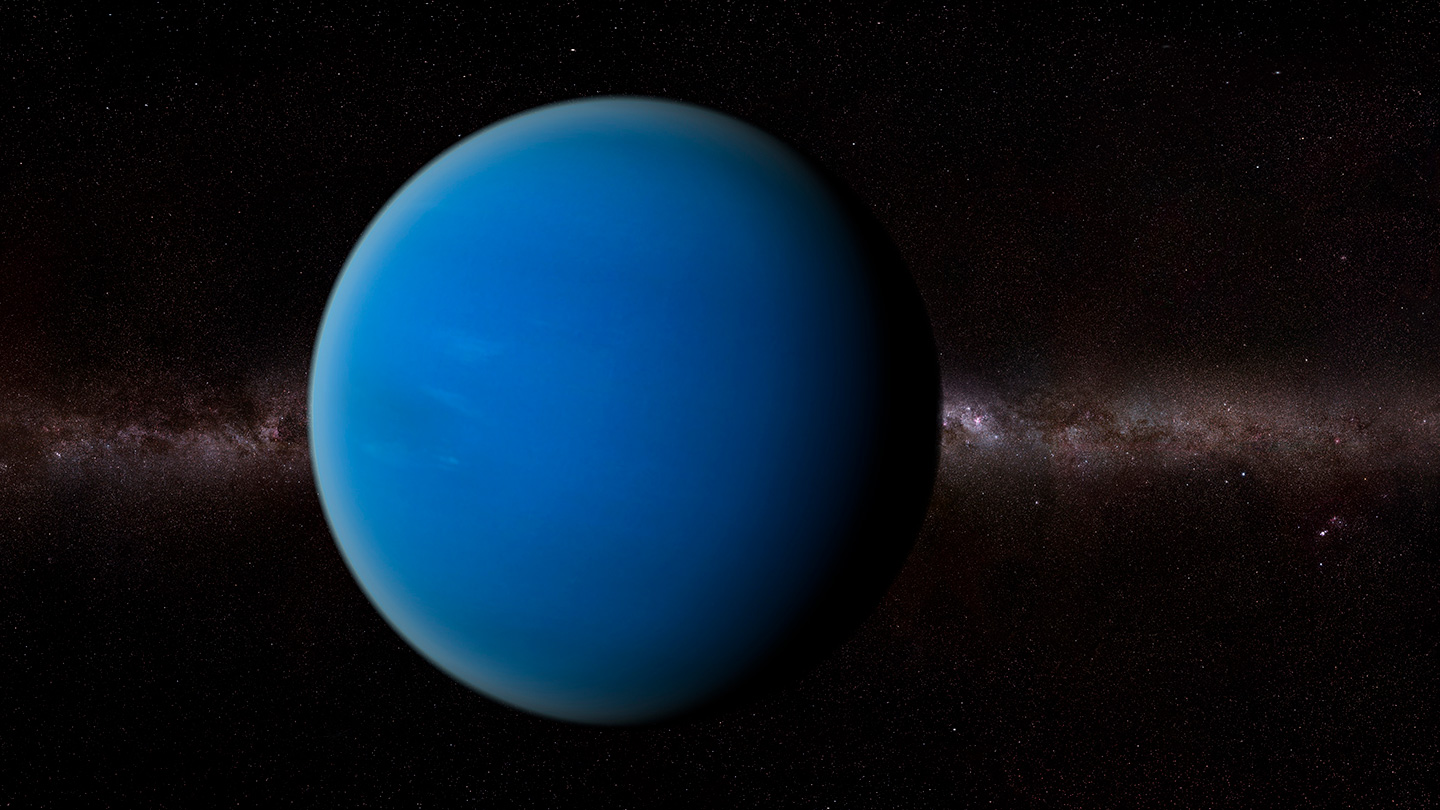 A century ago, people needed help to understand science. Much as they do today.

Then as now, it wasn’t always easy to sort the accurate from the erroneous. Mainstream media, then as now, regarded science as secondary to other aspects of their mission. And when science made the news, it was often (then as now) garbled, naïve or dangerously misleading.

E.W. Scripps, a prominent newspaper publisher, and William Emerson Ritter, a biologist, perceived a need. They envisioned a service that would provide reliable news about science to the world, dedicated to truth and clarity. For Scripps and Ritter, science journalism had a noble purpose: “To discover the truth about all sorts of things of human concern, and to report it truthfully and in language comprehensible to those whose welfare is involved.”

And so Science Service was born, 100 years ago — soon to give birth to the magazine now known as Science News.

In its first year of existence, Science Service delivered its weekly dispatches to newspapers in the form of mimeographed packets. By 1922 those packets became available to the public by subscription, giving birth to Science News-Letter, the progenitor of Science News. Then as now, the magazine’s readers feasted on a smorgasbord of delicious tidbits from a menu encompassing all flavors of science — from the atom to outer space, from agriculture to oceanography, from transportation to, of course, food and nutrition.

In those early days, much of the new enterprise’s coverage focused on space, such as the possibility of planets beyond Neptune. Experts shared their views on whether spiral-shaped clouds in deep space were far-off entire galaxies of stars, like the Milky Way, or embryonic solar systems just now forming within the Milky Way. Articles explored the latest speculation about life on Venus (here and here) or on Mars.

Regular coverage was also devoted to new technologies — particularly radio. One Science Service dispatch informed readers on how to make their own home radio set — for $6. And in 1922 Science News-Letter reported on an astounding radio breakthrough: a set that could operate without a battery. You could just plug it in to an electrical outlet.

Much of the century’s scientific future was presaged in those early reports. In May 1921, an article on recent subatomic experiments noted the “dream of scientist and novelist alike that man would one day learn how … to utilize the vast stores of energy inside of atoms.” In 1922 Science Service editor Edwin Slosson speculated that the “smallest unit of positive electricity” (the proton) might “be a complex of many positive and negative particles,” a dim but prescient preview of the existence of quarks.

True, some prognostications did not age so well. A 1921 prediction that the United States would be forced to adopt the metric system for commercial transactions is still awaiting fulfillment. A simple, common, international auxiliary language — “confidently predicted” in 1921 to become “a part of every educated person’s equipment” — remains unestablished today. And despite serious considerations of calendar reform by astronomers and church dignitaries reported in May 1922, well over 1,000 of the same old months have since passed without the slightest alteration.

On the other hand, “the favorite fruit of Americans of the generations to follow us will be the avocado,” as predicted in 1921, is possibly arguable, though there was no mention of toast — just the suggestion that “a few crackers and an avocado sprinkled with a little salt make a hearty and well-balanced lunch.”

One happily false prognostication was the repeated forecast of the rise of eugenics as a “scientific” endeavor.

“The organization of an artificial selection is only a question of time. It will be possible to renew as a whole, in a few centuries, all humanity, and to replace the mass by another much superior mass,” a “distinguished authority on anthropo-sociology” declared in a Science Service news item from 1921. Another eugenicist proclaimed that “Eugenic Science” should be applied to “shed the light of reason on the primeval instinct of reproduction,” so that “disgenic marriages” would be banned just as bigamy and incest are.

In the century since, thanks to saner and more sophisticated knowledge of genetics (and more social enlightenment in general), eugenics has been disavowed by science and is now revived in spirit only by the ignorant or malevolent. And during that time, real science has progressed to an elevated degree of sophistication in many other ways, to an extent almost unimaginable to the scientists and journalists of the 1920s.

When Science Service (now Society for Science) launched its mission, astronomers were unaware of the extent of the universe. No biologist knew what DNA did, or how brain chemistry regulated behavior. Geologists saw that Earth’s continents looked like separated puzzle pieces, but declared that to be a coincidence.

Modern scientists know better. Scientists now understand a lot more about the details of the atom’s interior, the molecules of life, the intricacies of the brain, the innards of the Earth and the expanse of the cosmos.

Yet somehow scientists still pursue the same questions, if now on higher levels of theoretical abstraction rooted in deeper layers of empirical evidence. We know how the molecules of life work, but not always how they react to novel diseases. We know how the brain works, except for those afflicted by dementia or depression (or when consciousness is part of the question). We know a lot about how the Earth works, but not enough to always foresee how it will respond to what humans are doing to it. We think we know a lot about the universe, but we’re not sure if ours is the only one, and we can’t explain how gravity, the dominant force across the cosmos, can coexist with the forces governing atoms.

It turns out that the past century’s groundbreaking experimental discoveries, revolutionary theoretical revelations and prescient speculations have not eliminated science’s familiarity with false starts, unfortunate missteps and shortsighted prejudices. Researchers today have expanded the scope of the reality they can explore, yet still stumble through the remaining uncharted jungles of nature’s facts and laws, seeking further clues to how the world works.

To paraphrase an old philosophy joke, science is more like it is today than it ever has been. In other words, science remains as challenging as ever to human inquiry. And the need to communicate its progress, perceived by Scripps and Ritter a century ago, remains as essential now as then.

Trustworthy journalism comes at a price.

Scientists and journalists share a core belief in questioning, observing and verifying to reach the truth. Science News reports on crucial research and discovery across science disciplines. We need your financial support to make it happen – every contribution makes a difference.