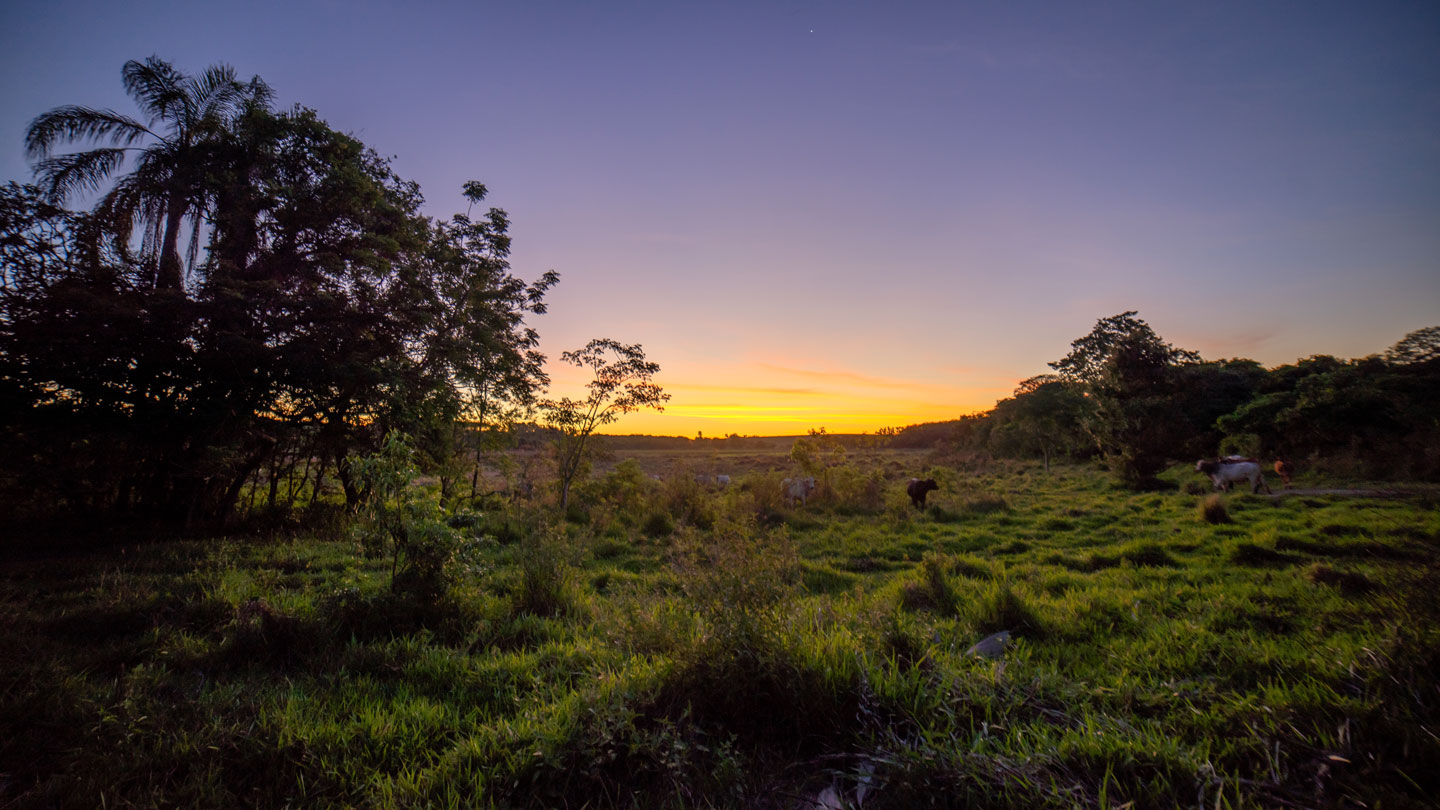 Tropical forests are disappearing at an alarming clip across the globe. As lush land is cleared for agriculture, climate-warming carbon gets released and biodiversity declines. But when farmland is left alone, nature can make a surprisingly quick comeback.

After just 20 years, forests can recover by nearly 80 percent in certain key areas, including biodiversity and soil health, researchers report in the Dec. 10 Science.

Land cleared of tropical forests often is abandoned after a few years of low-intensity agricultural use, Poorter says, allowing nature to creep back in. To see how such areas recover, he and colleagues studied 77 sites across the Americas and West Africa that are regrowing forests that vary in age. Using 51 old-growth sites, those that show no signs of human use in at least 100 years, as a baseline, the researchers investigated 12 forest attributes related to soil health, ecosystem functioning, forest structure and plant biodiversity, analyzing how quickly those things recovered.

Soil bounced back fastest, its carbon and nitrogen levels nearly reaching those of old-growth forests within a decade after abandonment. After 38 years, regrowing forests had nearly as many plant species on average as similar old-growth forests, though it will take 120 years for the relative abundances of the species to rebound to 90 percent of old-growth levels, the researchers estimate. Total aboveground biomass will also take 120 years to near untouched forest levels, the data suggest.

Overall, “recovery was way faster than we expected it to be,” Poorter says. Seeds and stumps that remained after clearing probably accelerated the process. Recovery time could be slower on land that has experienced more intense agricultural use, he says, but protecting regrowing forests can be a “cheap, natural solution,” to help address the climate and biodiversity crises.