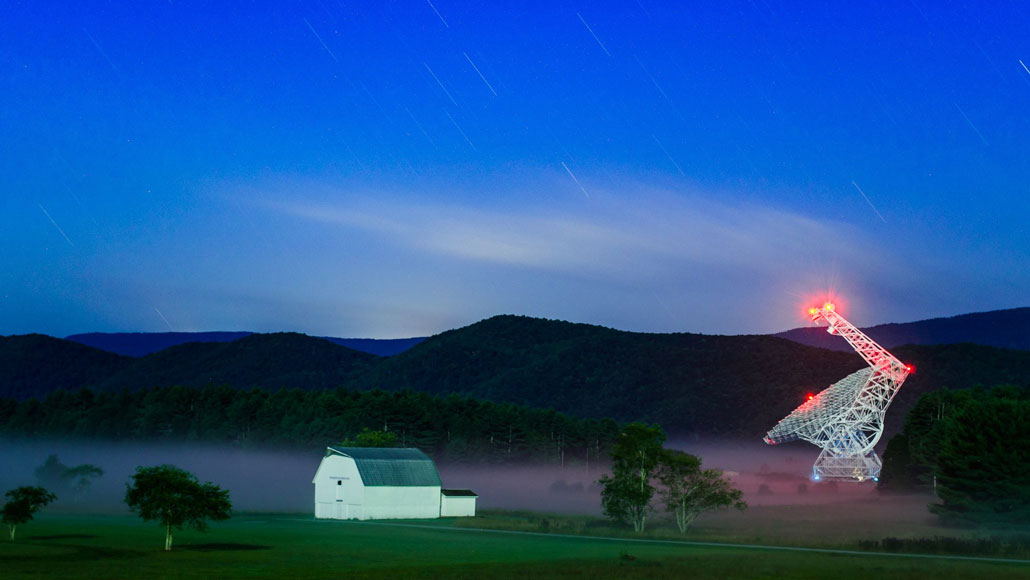 Complex carbon-bearing molecules that could help explain how life got started have been identified in space for the first time.

These molecules, called polycyclic aromatic hydrocarbons, or PAHs, consist of several linked hexagonal rings of carbon with hydrogen atoms at the edges. Astronomers have suspected for decades that these molecules are abundant in space, but none had been directly spotted before.

Simpler molecules with a single ring of carbon have been seen before. But “we’re now excited to see that we’re able to detect these larger PAHs for the first time in space,” says astrochemist Brett McGuire of MIT, whose team reports the discovery in the March 19 Science.

Studying these molecules and others like them could help scientists understand how the chemical precursors to life might get started in space. “Carbon is such a fundamental part of chemical reactions, especially reactions leading to life’s essential molecules,” McGuire says. “This is our window into a huge reservoir of them.”

Since the 1980s, astronomers have seen a mysterious infrared glow coming from spots within our galaxy and others. Many suspected that the glow comes from PAHs, but could not identify a specific source. The signals from several different PAHs overlap too much to tease any one of them apart, like a choir blending so well, the ear can’t pick out individual voices.

Instead of searching the infrared signals for a single voice, McGuire and colleagues turned to radio waves, where different PAHs sing different songs. The team trained the powerful Green Bank Telescope in West Virginia on TMC-1, a dark cloud about 430 light-years from Earth near the constellation Taurus.

Previously, McGuire had discovered that the cloud contains benzonitrile, a molecule made of a single carbon ring (SN: 10/2/19). So he thought it was a good place to look for more complicated molecules.

The team detected 1- and 2-cyanonaphthalene, two-ringed molecules with 10 carbons, eight hydrogens and a nitrogen atom. The concentration is fairly diffuse, McGuire says: “If you filled the inside of your average compact car with [gas from] TMC-1, you’d have less than 10 molecules of each PAH we detected.”

But it was a lot more than the team expected. The cloud contains between 100,000 and one million times more PAHs than theoretical models predict it should. “It’s insane, that’s way too much,” McGuire says.

There are two ways that PAHs are thought to form in space: out of the ashes of dead stars or by direct chemical reactions in interstellar space. Since TMC-1 is just beginning to form stars, McGuire expected that any PAHs it contains ought to have been built by direct chemical reactions in space. But that scenario can’t account for all the PAH molecules the team found. There’s too much to be explained easily by stellar ash, too. That means something is probably missing from astrochemists’ theories of how PAHs can form in space.

“We’re working in uncharted territory here,” he says, “which is exciting.”

Identifying PAHs in space is “a big thing,” says astrochemist Alessandra Ricca of the SETI Institute in Mountain View, Calif., who was not involved in the new study. The work “is the first one that has shown that these PAH molecules actually do exist in space,” she says. “Before, it was just a hypothesis.”

Ricca’s group is working on a database of infrared PAH signals that the James Webb Space Telescope, slated to launch in October, can look for. “All this is going to be very helpful for JWST and the research on carbon in the universe,” she says.