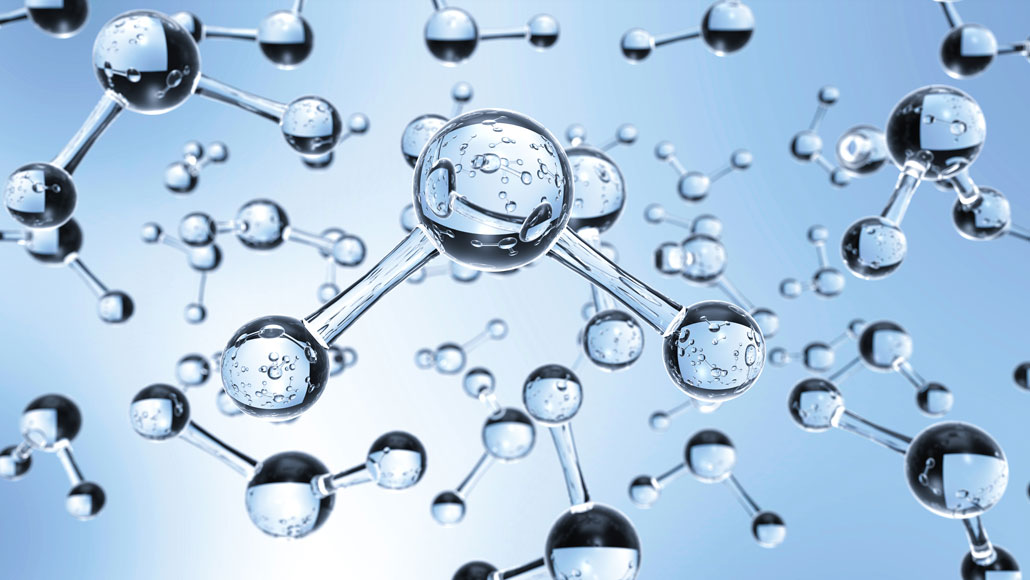 50 years ago, scientists poked holes in the existence of polywater

Polywater, or anomalous water, has provoked a continuing controversy among chemists. It is hard enough to believe that water can assume a form as viscous as molasses and have an atomic weight several times that of an ordinary molecule of water.… From the beginning, however, there were doubters, and as proponents of polywater failed more and more … in their attempts to produce convincingly large quantities of it, the doubters began to have their innings.

Polywater evaporated when scientists confirmed that impurities in ordinary water were responsible for the strange properties (SN: 9/1/73, p. 133). In the decades since that debunking, physicists have continued puzzling over other H2O quirks. For instance, hot water appears to sometimes freeze faster than cold water — a phenomenon known as the Mpemba effect. A study of glass beads suggests that warm objects can take thermal shortcuts to reach the frozen finish line first (SN: 9/12/20, p. 16). The jury is still out on whether water, with all its complexity, behaves the same.