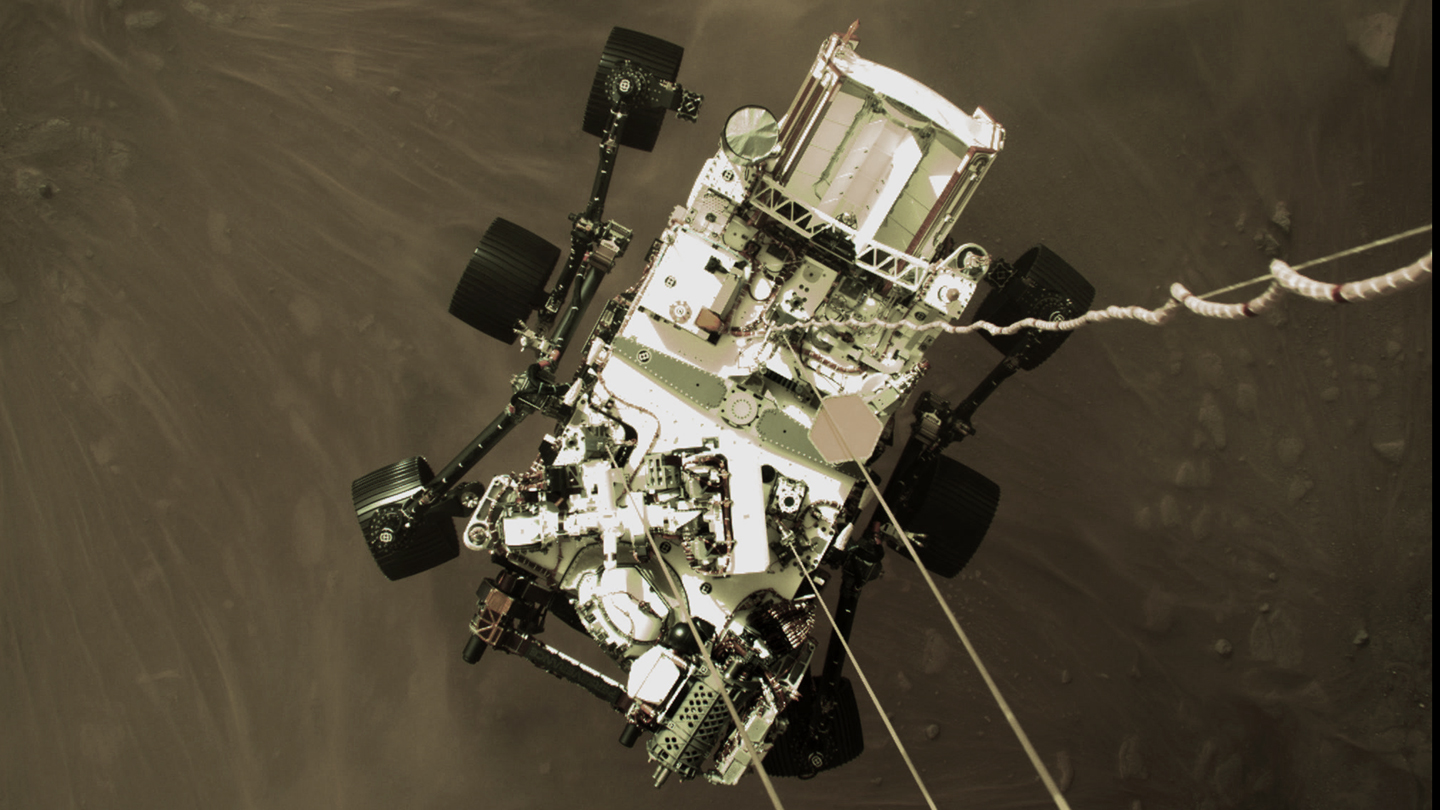 50 years ago, experiments hinted at the possibility of life on Mars

[Researchers] have exposed a mixture of gases simulating conditions believed to exist on the surface of Mars to ultraviolet radiation. The reaction produced organic compounds. They conclude that the ultraviolet radiation bombarding the surface of Mars could be producing organic matter on that planet.… The fact that such organic compounds may be produced on the Martian surface increases the possibility of life on Mars.

In 1976, a few years after those experiments, NASA took its search for organic molecules to the Red Planet’s surface. That year, the Viking landers became the first U.S. mission to land on Mars. Though the landers failed to turn up evidence in the soil, NASA has continued the hunt. In 2018, the Curiosity rover found hints of life: organic molecules in rocks and seasonal shifts in atmospheric methane. A new phase of the hunt began in February when the Perseverance rover landed on Mars (SN Online: 2/17/21). It will find and store rocks that might preserve signs of past life for eventual return to Earth.